Enjoy the breathtaking views of Sirmione, Italy by boat! Charter the 'Serenissima' Boat for up to 15 people. Rate as low as $150 per hour (minimum of 4 hours). Rates: • Half-day Tour (4.00 hours): €600 • Full-day Tour (from 6.00 to 7.00 hours): €1.200 • Sirmione Peninsula (30 minutes): €50 • Sunset View Of Sirmione (45 minutes): €100 • Borghese Island (1.30 hours): €225 • Punta San Vigilio (1.30 hours): €225 • Isola Borghese And Punta San Vigilio (2.00 hours): €300 • Salò (2.30 hours): €300 What You Can Expect: Half-day Tour After the departure from Sirmione, this course reaches Borghese Island, proceeds to Salò and to Gardone Riviera and then the tour is extended along the western shore towards the north, passing Fasan, Maderno and arriving at Gargnano, characterised by its splendid Limoniaia (lemon farms), and majestic “Villa Bettoni” (18th century villa facing the lake with its magnificent Italian gardens) and “Villa Feltrinelli” (once one of Mussolini’s residences, now a luxury hotel). Full-day Tour This tour allows you to discover all the most beautiful places on Garda lake. Starting from Sirmione, The course reaches Borghese Island, Salò, Gardone and fromGargnano the tours continues north to Limone. The town surprisingly does not owe its name to the historical lemon cultivation, but rather to the Latin term Limen (border), since the town lies on the border between the Venetian Republic and the Austrian Empire. Sirmione Peninsula This trip around the peninsula offers views of the new thermal spa Acquaria, the ruins of the largest roman villa in northern Italy known as “Grotte di Catullo”, the bubbling Boiola thermal springs which emerge from 20m below the ground and takes you under the two bridges of the characteristic Scaligero castle. Sunset View Of Sirmione A tour of the peninsula of Sirmione at twilight, enhanced by a short stop in front of the splendid panorama offered by the “Grotte di Catulle”, which includes a tasting of a renowned wine from the Franciacorta area, served with fresh fruit and atmospheric background music. Borghese Island This course costs the peninsula of Sirmione, reaching the “Grotte di Catullo” and continues across the lake to the imposing “Rocca di Manerba”, a natural park which culminates in high cliff edge over the lake. From here the first of 2 islands of the tour is reached, called “Isola di San Biagio”. This is a small but picturesque oasis, which once upon a time was a hunting ground for country gentlemen. Punta San Vigilio  This course coasts the peninsula of Sirmione, reaching the “Grotte di Catullo” and continues across the lake in an easterly direction to the “Punta San Vigilio” which lies at the base of Mount Baldo and is the most far-reaching point on the lake second only to Sirmione. This point also stretches out onto the most open and vast part of the lake. The tour proceeds along the coast towards the north of the lake to see the “Baia Delle Sirene”, the Mermaid Bay, one of the most beautiful beaches on the lake. Salò After the departure from Sirmione, this course reaches first the charming Borghese Island and proceeds then to Salò, the elegant lakeside town of roman origins tucked away in a little golf on the lake, as well as being the famed ex-Italian Republic at the end of the Mussolini years. Then on to Gardone Riviera, a small town immersed in lush vegetation under Mount PIzzocolo, which also boasts Gabriele D’Annunzio’s Vittoriale. What To Expect Onboard: The 'Serenissima' Boat can accommodate up to 15 people.

Our team will guide you through the most characteristic areas of the lake, providing you with geographical, historical and cultural information. Departing from Sirmione, a long thin strip of land which protrudes onto the lake between the gulfs of Desenzano and Peschiera, clients can admire the "Grotte di Catullo" and the "Castello Scaligero", as well as reaching other historical locations on the lake, such as Salò (which once was an Italian Republic), Limone and Malcesine; or simply enchanting places like the Borghese Island, Punta S.Vigilio and San Biagio Island. It is possible to dock anywhere on the lake, given that there is a suitable mooring post. 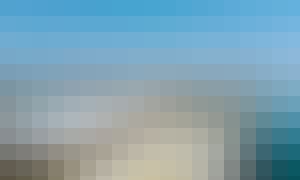 Rent a Brava 18 Center Console for 6 People in Sirmione, Italy 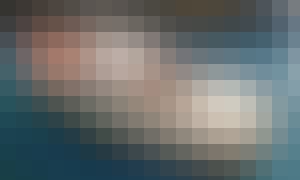 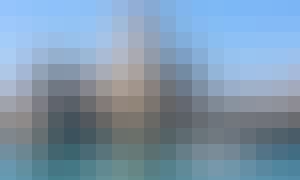 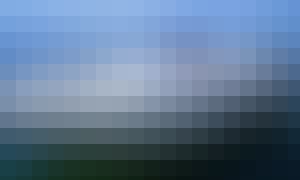 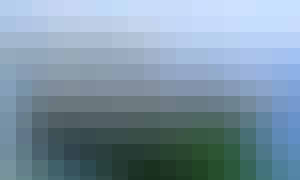