Introduction : Affordable Luxury Private Boats for hire or rent for snorkeling, sightseeing or swimming around the islands of Koh Samui, Koh Phangan, Marine Park and Koh Tao. If you are looking for boat charter in Samui, you’ve come to the right place. We have the ultimate way to explore Koh Samui and the surrounding archipelagos in our luxury Sunseeker sports cruiser, Clear Sky. We offer over 10 years expertise providing private luxury yacht charters. Our luxury private charters are complimented by our friendly and knowledgeable team. We have a professional English Speaking Guide and highly experienced Thai Captain and Deckhand who are attentive and responsive, as well as lots of fun! Safety and Customer Service is the primary focus of our business, we take pleasure in chartering trips for families, and our crew diligently looks out for children’s safety. We maintain accurate and current knowledge of the timings of other boat trips to our destinations and expertly work around the crowds, endeavoring to make your experience with Clear Sky unforgettable. Specification: Capacity: 9 Guests/3 Crews Length/Width/Draft: 40/12/4 Feet Engine: 2x VOLVA KAD 42 Top/Cruise Speed: 32/25 KnotsCabin/Toilet/ShowerSunbeds/Sound SystemLife Jackets for Adults/ChildrenGPS/Chart PlotterExtinguisher/First Aid 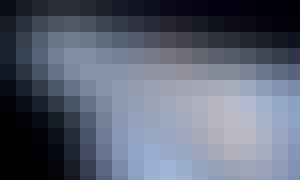 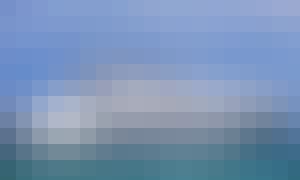 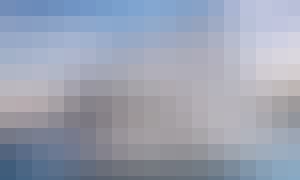 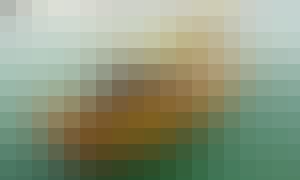 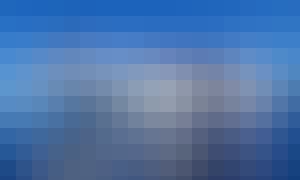