Siamese Dream is the fastest, most luxurious fishing yacht on Koh Samui. Giant Trevally, Queenfish, King Mackeral, Barracuda, Cobia, Snappers, Pompano and Groupers are found in the waters surrounding Koh Samui. We offer all-day, hard-core fishing excursions, mixed fishing / snorkeling / island hopping excursions, night fishing and scuba excursions to Koh Tao. As the sun reaches it’s pinnacle at noon, we’ll pop the cork on a crisp Sauvignon Blanc, and you’ll know you’ve made the right choice. When you land your first keeper of the day, we’ll keep it in our recirculating well, and if you choose, bring it back to your hotel’s chef for preparation for dinner that evening. Fish doesn’t get any fresher than the one you caught yourself, that afternoon. 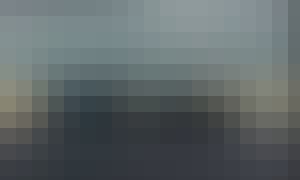