Enjoy a fun fishing trip from the Dominican Republic to Caribbean Sea aboard the 46ft "Elaine" Bertram Fishing Yacht for as low as $1,425 per day. Includes beverages. Rates: Deep Sea Fishing for up to 11 people • Full Day (8 hours): $1,425 USD Includes: • 12 beers • 12 soft drinks • 12 water and • 1Liter rum What You Can Expect: The city of La Romana is located on the South East coast of the Dominican Republic and is the third largest city in the country (2010 est. 130,426). Located just a short 45-minute drive from Punta Cana (on the new highway), La Romana is easy to get to both from Punta Cana International Airport (PUJ) as well as La Romana International Airport (LRM). Unlike most other cities, La Romana is a “company town” that is primarily owned by the Central Romana Corporation, whose major business is sugar. Other noteworthy places of interest include: • Chavón River (where parts of the movies Apocalypse Now and Jurassic Park were filmed) • Altos de Chavón (a replica of a 16th-century Mediterranean village) • Estadio Francisco Micheli baseball stadium (home to the Toros del Este baseball team) • Tabacalera de Garcia (the world’s largest cigar factory where e.g. Montecristo, H. Upmann and Romeo y Julieta are handmade) The city is perhaps best known for its famous luxury resort, Casa de Campo, which is home to four Pete Dye golf courses; La Romana Country Club (private course), The Links, Dye Fore and the world famous Teeth of the Dog, as well as Altos de Chavón and Casa de Campo marina. Casa de Campo is also a place where celebrities such as Beyonce, Jay-Z, Kanye West, Sarah Jessica Parker, Alicia Keys, Cameron Diaz, and many more have enjoyed their vacation. From La Romana you will be fishing in the Caribbean Sea and you will be close to both Catalina Island (also an excellent spot for snorkeling and especially diving) and Saona Island. What To Catch • Marlin • Sailfish • Dorado • Tuna • Wahoo • Barracuda and • Mackerel What To Expect Onboard: Elaine is a 46 ft. Bertram fishing boat and has space of up to 11 fishermen. Elaine is complete with a cabin that has a kitchen, two bathrooms, indoor a/c and a viewing tower. Charters are available for full day only, leaving at 9:00 am from the harbor of La Romana and returning around 5:00 pm. The crew consists of one experienced captain and his 1st mate. Charters include beverages (rum, beer, soft drinks, water) ice, fishing equipment, bait, and snorkeling equipment. It is possible to cook your fish right on the boat at an additional cost. Specification • Make: Bertram • Year: 2001 • Length: 46ft • Capacity: 11 people • Cabin: 1 • WC: 1 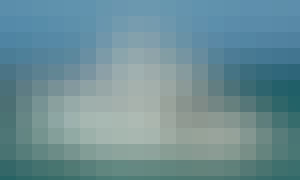 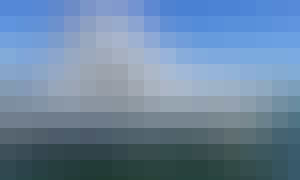 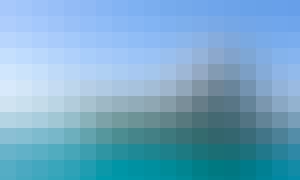 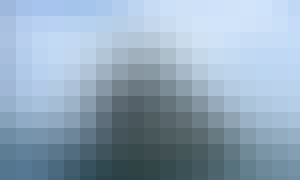 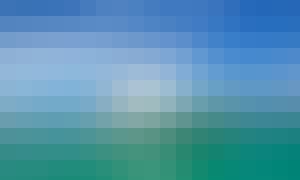