Spend a wonderful day out of Ibiza sea! Book a 70' Burmenster Sailing Yacht Charter that can take up to 12 people! Rates as low as €2,000 per day! Captain and cook at your service! Rates: • Full-Day: €2,000 • Weekly: €16,000 Rates may change without notice. What To Expect Onboard: "True Love herself" was built in 1944 by the Ernst Burmester Schiffswerft kg; one of some 400 such boats from this yard founded in 1942 for the specific purpose of building them. The original name of the yacht was Barracuda. Their dimensions varied a bit — as did their armament but they did carry variously; depth charges, 37mm cannon, 20mm machine gun and mine sweeping gear according to role as a minesweeper, patrol boat or submarine hunter — and a crew of up to 20. Post war; hundreds of kfk were employed as minesweepers within the German minesweeping administration under British control until 1947. Here they then served as small patrol vessels and harbor service boats until gradually taken out of service up to 1990. Fast forward somewhat and Norman Cook aka Fatboy Slim, probably enticed by his boat loving tour manager, Jim McNulty acquired the vessel and has had her seriously renovated. “We called it a refit but actually (the boat) had to be rebuilt,” says the DJ. “We didn’t want a gin palace super yacht, we wanted it funky.” This meant a mixture of teak, mahogany, pine and beech instead of gold or marble, resulting in lots of colour combined with soft furnishings and hand-picked retro trinkets. True Love is an amazing vessel — soundly constructed and safe with a particular style and comprehensively equipped she makes a wonderful second home in the sun. She could equally be chartered for which she is mca coded cat 2. A further spectacular option could be as mother ship to a racing yacht short on crew accommodation. All in all she has lots of flexibility also with her massive on deck areas for entertaining. Down below she is tastefully finished with superb craftsmanship to make a very stylish and comfortable yacht. Her former owners spared nothing in meeting the challenge of her restoration — and under her current owners, she has been maintained to a very high standard. Historical note True Love owes her origins to a rather remarkable class of warship; the kfk — kriegs fisch kutter, of which there were numerous builders — typically small German boatyards but also even in neutral countries such as Sweden. If you have any questions, we can answer those through GetMyBoat’s messaging platform before you pay. Just hit, “Request to Book” and send us an inquiry for a custom offer.

Captain and cook at your service! Up on request we can offer lunch with fresh Ibiza products. 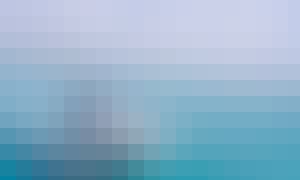 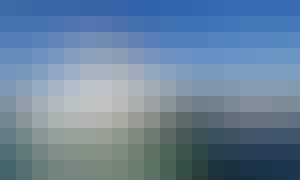 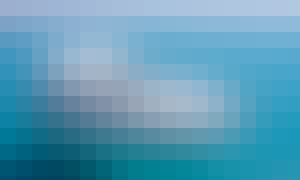 Enjoy With Your Friends on This 12 Persons Zodiac N-ZO 760 Rigid Inflatable Boat Charter in Eivissa, Spain