Enjoy sailing in Malcesine, Italy! Charter the 79 feet "Siora Veronica" Schooner for up to 50 people. Rates as low as €600 per hour. Rate: • 1 hour: €600 • 2 hours: €950 • 4 hours: €1,350 • 8 hours: €2,350 What To Expect Onboard: The 79 feet "Siora Veronica" Schooner was designed and built in two years, between 1926 and 1927, by some blacksmiths of Peschiera del Garda. It was part of a fleet of more than 100 "boats", used for the transport of persons or goods (oil, wine, livestock), which plied between Riva del Garda and Desenzano, in a time when there were still no roads around the lake.  The boat was armed with sails "fourth" and present like a sailboat with DOHC with trapezoidal sails (type gaff sails) and a big bow staple sail on a very long bowsprit (jib). These boats were also used for regattas, noted that of 6 July 1930 organized in Riva del Garda by Gabriele D'Annunzio.  when, after 1930, were built roads around Lake Garda, this type of transport it did not prove more advantageous and gradually fell into disuse. The war thought to rest and then Veronica was abandoned in the port of Toscolano.  In August 2001, the original fleet of "boats of the lake" had survived only 2 specimens and Veronica, now an old battered and rusty hull, was restored with great enthusiasm and passion and was equipped for cruising in style and impeccable charm, much to be renamed "Signora Veronica" (Siora in the local dialect means "Lady, Lady") Specifications • Year: 1927 • Length: 24 meters • Width: 5.6 meters • Draft: 1.6 meters • Engine: 146 hp

We are located at Malcesine, Italy. 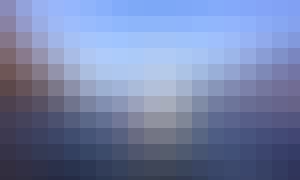 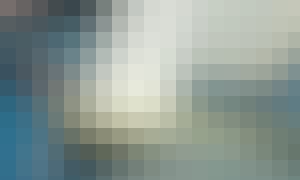 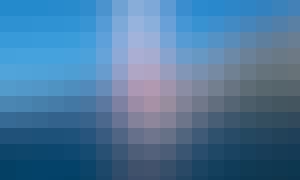 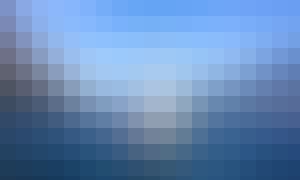 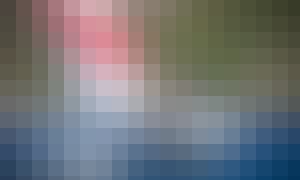