Thank surf school for a sea of emotions! You are best!We all really enjoyed it, just returned to Moscow and already thinking when we get back to you! And if someone is flying to Bali and do not know where to stay, then choose the surf villa in Canggu for us for 2 weeks it has become like a family home! The island of Bali - one of the most unique places on the planet. His story where myth and reality intertwine, creating a truly unique atmosphere of a miracle. Sometimes it is simply impossible to separate the truth from fiction, legend from the true story. The indigenous people of the island are not inclined to dig in and try to discover the difference between fiction and reality, for them it is - a whole. The roots of most significant of the legends go back to Bali with ancient Indian eposos "Ramayana", according to which the god Rama joined the battle with a demon, stole his wife Sita.Come to the aid of the deity monkey army led by general Hanuman. Heaven was hot from the battle and the soldiers of the monkeys from the heights of heaven fell to the ground. This land turned out to be a blessed island of Bali. Since then, the monkeys became sacred animals and their way of somehow played up in many religious symbols and statues. The first written evidence of the history of the island of Bali are the XIII century. During this period the island, inhabited mainly by immigrants from China, as a consequence of the occupation troops from the neighboring island of Java, falls under the protectorate of the Majapahit Empire. Majapahit - state at the time, including the islands of Sumatra and Java, with a predominantly Hindu population. In the 15th century in the state of Majapahit flashes Muslim uprising and the government running for the nearest island, which, of course, turns out to Bali. Escape was well organized and the power of the empire were not only able to take out most of the values, but almost all of the best craftsmen, artists, architects and sculptors. Almost all the elite of society fled to Bali, turning a small piece of land in the center of all the unprecedented achievements of the Majapahit Empire. The current cultural peculiarity of the island is based on this great exodus. There was, unprecedented import of cultural, religious and social basis of society. It is noteworthy that since the 15th century, in the life of the islanders absolutely nothing has changed. Strong cultural and social isolation of the island itself helped to bring to the present day cultural identity and social structure almost unchanged. All aspects of the cultural, religious and social life in Bali is a truly unique phenomenon, and are of great interest both for researchers and for ordinary tourists.

div id="default-description-text"pI am excited to be a part of the GetMyBoat movement in making boats more accessible and affordable to others. I hope to get out on the water more and help boating grow.pdiv 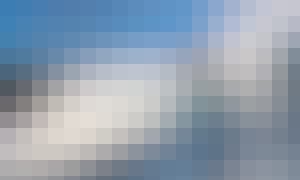 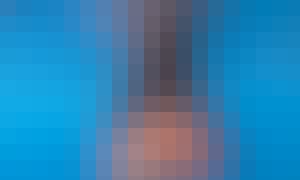 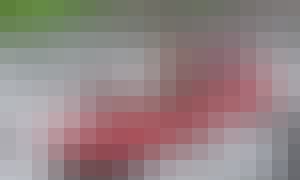 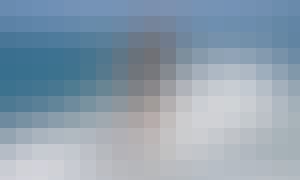 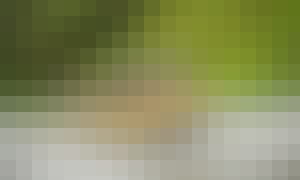