Joe has a life-long attachment to the sea. He has surfed and dove in the Haleiwa area for over 30 years. He’s had a diving boat in Haleiwa Harbor since 1975. He has worked on aircraft salvage recovery in Hawaiian waters. He was featured on television’s “Let’s Go Fishing” numerous times. He has also appeared on Japanese television. North Shore Shark Adventures was developed by Joe at the suggestion of his friends. In his other life, Joe is a private investigator and artist. His works are on display at galleries in Honolulu and Tahoe. Joe is a respected, valued member of this North Shore community. In addition to being active in the marine education of school-age children, he is an active participant with the shark studies that include the satellite tagging and tracking of many different species. I support what Joe Pavsek does with his business. Any activity that encourages thought and engagement with our island ocean resources helps to create ‘stakeholders’ who will care for and honor our marine environment. 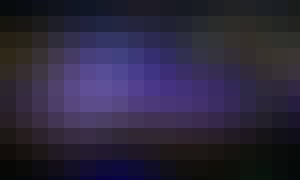 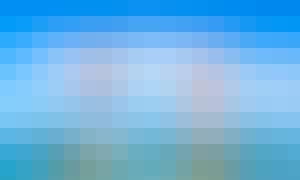 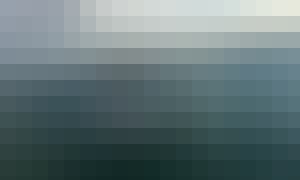 Learn to Stand Up Paddleboard in Waiʻanae 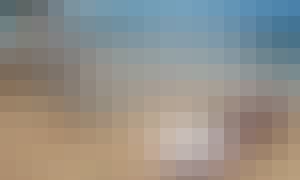 Learn to Surf In Waiʻanae 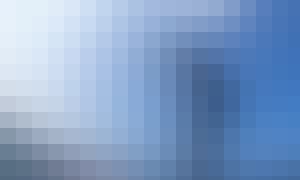