The best experience in Lefkada

Cruising for €28 per person/day in Nidri, . Cruise route PORTO KATSIKI & EGREMNI We visit the most beautiful and famous sandy beaches in the Ionian,Porto Katsiki and Egremni,for a fantastic swimming stop in its crystal clear waters. KEFALONIA Unforgettable is going to be our visit at Fiskardo,which is regarded as the diamond of the Ionian. Fiskardo is at the northern part of the island. It is the only village that was not destroyed by the catastrophic earthquake of 1953. Stop for lunch and swimming. ITHACA The natural beaches,it’s tradition,the spectacular scenery,the gentleness and affectionate attitude of its inhabitants,is what will make your visit to Odysseys’ island a truly unforgettable experience.Stop for coffee,break and free time. MEGANISI The Cave of Papanikolis situated on the western side of Meganisi. This cave used from Captain Latridis as hiding place for his submarine,during the Second World War. SCORPIOS-SPARTI-KASTRI Cruise around the three islands of Onassis and stop for a unique afternoon swim on the beach of Scorpio. MADOURI The island is a part of Greek history,as the great poet Aristotelis Valaoritis was born and raised there.His great-grandchildren Manos Valaoritis and Eleni Karapanayioti inherited Madouri Location: Lefkada island Cruise Itinerary: Porto Katsiki-Egremni-kefalonia-Ithaka-Papanicoli’s Cave-Skorpios-Sparti-Madouri-KastriPassengers: up to 500 people Pick up/Drop off: Nydri port Departure: 09:45 Return: 18:30 Price exclude food and drinks The program can be modified depending on weather conditions

Full refund up to 14 days prior. 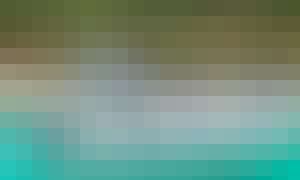 Private Island Tour with Captain in Spartochori onboard Olympic 490 powerboat! 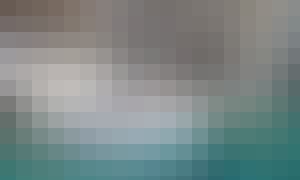 Rent 16' Olympic Powerboat for 4 Person! No License required! Day rentals for trips around the islands! 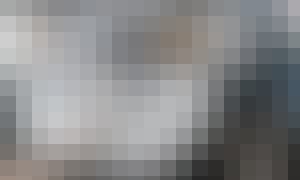 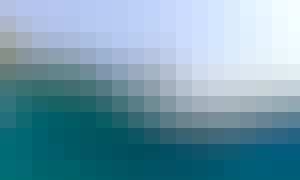 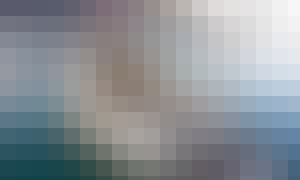