The Sea kayak, originally used by the Eskimos for moving and fishing, now is the ideal boat for those who want to try the experience of nautical tourism closely and in full respect of the marine ecosystem. The Sea kayaking is a sport for people of all ages and genders who know how to swim and does not require special physical preparation if conducted with good technique. Sailing along the coast of the island of Procida will convey unique sensations. You can admire, from an unusual angle and lulled by the waves, unique views and characteristic as the fishing village of Corricella, or spectacular natural landscapes as the Pozzo Vecchio beach (where scenes were filmed the movie "Il Postino" Massimo Troisi) or the islet of Vivara, nature reserve and site highly representative of the island environment Mediterranean for its volcanological, plant and animal. Our excursions, organized according to the weather and sea conditions and the ability of the participants, will allow the full tour of the island, the landing on the beaches reachable only by sea and, in summer, unforgettable swims. Excursions Destination Options: - Around the Island (4 Hours) - Discovering Corricella (3 Hours) - On the Trail of the Postman (4 hours) - Beach of the Postman (1.5 Hours) - Ischia By Kayak (3.5 Hours) - Capri By Kayak (10 hours) The cost of the trip varies from 30 to 50 euros per person. Please don't hesitate to contact us for further information.

Procida is the smallest island and less tourist archipelago of the Gulf of Naples.Each island has its own because ... the beauty of Procida is its constant tension between the ancient and the modern, the capacity for self-preservation and the abandonment to the sirens of progress ... many people, aspiring spirit and emigrants, would crystallize the traits of ancestral wild beauty, trying to stem the ugliness of greed that corrodes modern environment and thinking ... maybe you could, without forgetting that its uniqueness lies in the teeming life that animates every day and that the It makes over the unforgettable postcard view a fascinating reality.Yet it is seen from the sea the island appears almost as though asleep in time, nestled in the tuff cliffs, waiting to be awakened by the curious eyes of the beholder ... its volcanic origin is immediately revealed by the black sand of its beaches and the yellow- brown rocks, eroded and shaped by waves in a splendid natural setting that since ancient times attracted the attention of those first intrepid sailors and Mycenaeans who chose, proceeding along the coast, which point of call on the route of metals.It was as dear to the Greeks and Romans, although there is not material remains, as well as in the Middle Ages did not escape the desires of the Saracen pirates that raged in the Mediterranean. Its low coasts and rich vegetation are synonymous with hospitality and even for those Turks who were conquerors turned perhaps conquered, seduced by the beauty of an island that still bears the faces of its people the traits of an ethnic miscegenation and cultural must have ancient roots.Finally the courage of the sailors who landed in the centuries to Procida with intentions more or less became bellicose gene pool of a population that used to house, he began to sail, building solid and fast boats worthy of brave captains and fishermen. And so it was that from a certain point in time, escaped the danger turkish, Procida builds on its rich sea and next to the village of Terra Murata, only fortified settlement during the Saracen invasions, there are the villages at the Marina Corricella and Marina Sancho Catholic. Spontaneous architecture that smells of the Mediterranean, combining the arc and scale rampant, the palette of pastel colors that identify each home as unique and make it recognizable to the fisherman and the sailor who, being able to spot from a distance, they feel happy.The magic of these places has passed unscathed the needs of a modern sometimes aggressive, and gives itself with confidence to travelers looking for the literary anchored in realism. And anyone can try to lose the word in front of the beauty of this island and find her as innocent and unwitting metaphors, just as our timeless Troisi in Procida Corricella and the beach Pozzo Vecchio, in his latest film " Il Postino "discovers poetry, or secure rediscovered. So without getting lost in chatter it is time to leave ... 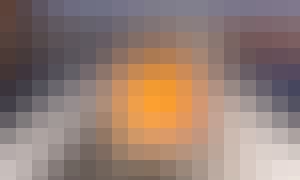 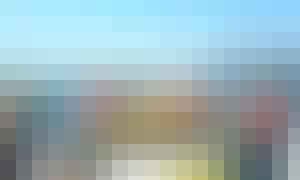 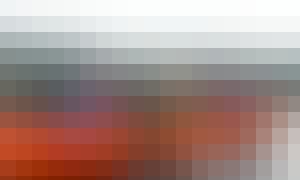 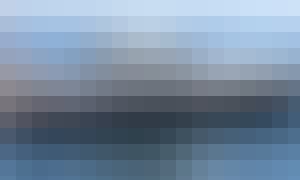 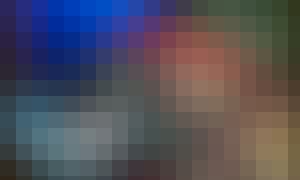