Enjoy Marettimo, Italy by boat! Charter a 24' cuddy cabin for up to 12 people. Rates as €240 EUR for 4 hours. The tour of the island of Marettimo by boat is an experience not to be missed. The coast of Marettimo is very jagged giving hidden and heavenly places, including many caves. The sea caves are its flagship, real masterpieces created by nature that has carved them for centuries. It starts in the morning from Via Municipio n.3, heading north, going to meet the first cave characteristic of the island "the cave of the camel". Continue towards Punta Troia from whose rocks the majestic castle rises. The seabed is rocky, colorful fish dart from one side to the other and the morays find refuge in the ravines of the walls. Some small sandy areas color the surface of pale blue. The Grotta del Tuono, characterized by deep waters of a splendid and intense blue, which takes its name from the sounds produced by the sea inside it; the Grotto of the Nativity, particularly suggestive for the stalactites and stalagmites with particular shapes in which the popular imagination has seen the figures of the nativity scene; the Grotta Perciata, with its rocks that seem almost polished; the Bombarda Cave, so named for its characteristic "breath" that is created during the storms inside a small crack. Do not miss the pebble beaches and the small bays and sandy coves, there are several in Marettimo, like the pebble beach on the slopes of the promontory of Punta Troia; always in the Punta Troia area we find the handle of Scalo Maestro, with its pebble shore; it is also worth mentioning the splendid Cala Bianca, with its crystal clear water and a small beach; near the lighthouse instead the Cala Nera is located. The richness and clarity of the sea of Marettimo allows you to fully enjoy its beauties even by simply snorkeling. Price: - €240 EUR for 4 hours Deposit: - €20 EUR

We are located at Sicilia, Italy. 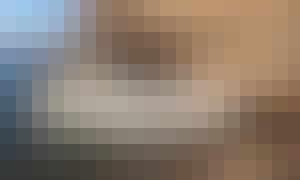 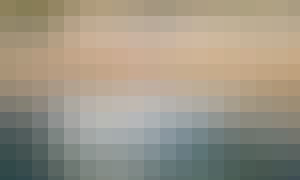 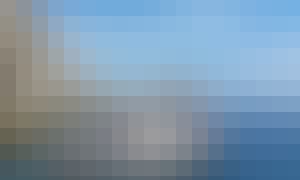 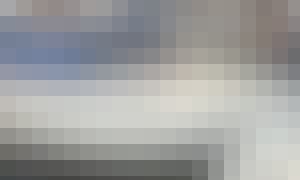 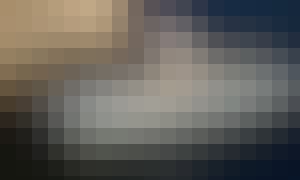 Rent a 16' RIB For The Day in Marettimo, Italy