Canal Boat for 10 people! Rates as low as £130 per person per day. Our boas were new in 2015 and purposely designed and built for day hire on the Gloucester Sharpness canal. They are both licensed and insured for a maximum of 10 people. We have used as much and as many local people and services as possible during their construction. Our second boat will be called “Otter” again after the Wind in the Willows character: a faithful resident of the riverbank who looks out for his friends. She was launched in June 2015 and again has worked hard until the season finished at the end of October. Boat are fully equipped with a flushing toilet, 2 burner hob and are provided with enough crockery and cutlery for up to 10 people. Tea, Coffee, Sugar and milk are also provided. Both boats have a frying pan – you will need to bring your own sausages and bacon. If you have any questions, we can answer those through GetMyBoat’s messaging platform before you pay. Just hit, “Request to Book” and send us an inquiry for a custom offer. 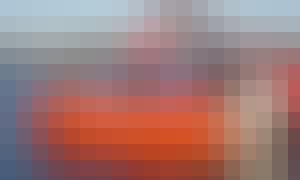 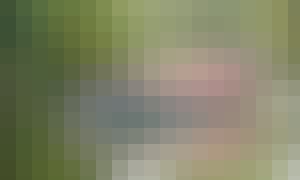 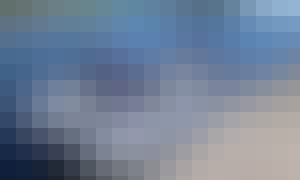