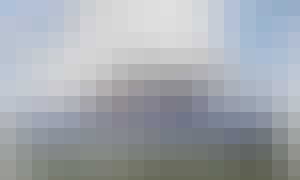 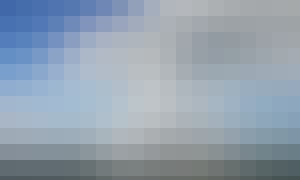 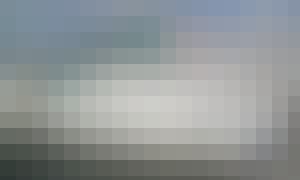 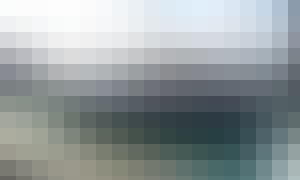 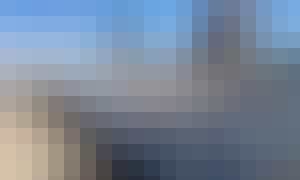 New Hanse 458 Sailboat for Chareter in the Solent 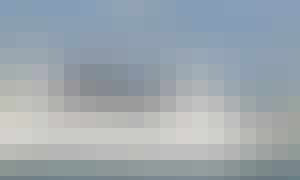 Elegant 72' Seafin Motor Yacht with Jetski and Paddleboard in Southampton 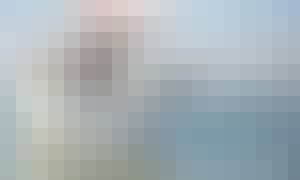 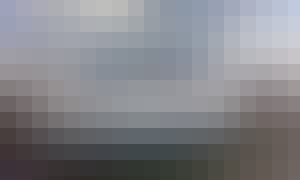 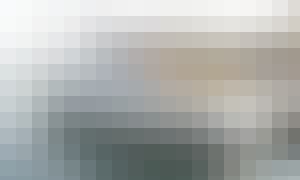 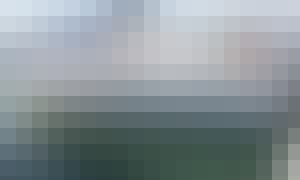 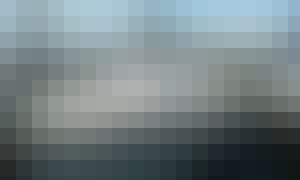 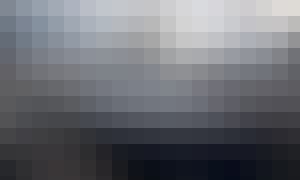 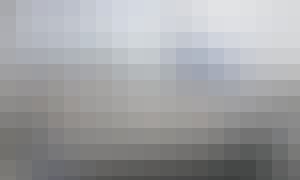 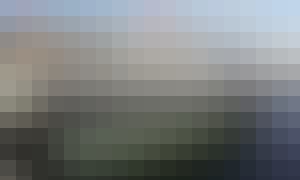 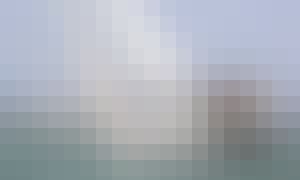 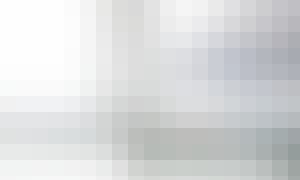 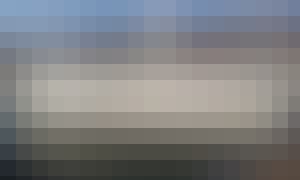 Charter on "Loxley B" Sun Odyssey 37 Sailboat in Southampton 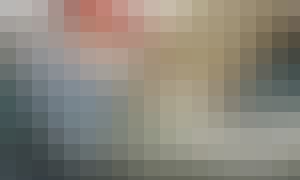 What to Know about renting a boat in Southampton

There are countless boat rental and boating options in Southampton. The southern coast of England is a beautiful setting to rent a boat and spend a few hours cruising in and is home to hundreds of boats. This water region is the Solent area. It’s a 20-mile stretch of water between the Isle of Wight and Southampton. It has one of the world’s largest concentration of boats and yachts.

For a day of private sailing, consider renting out a sailboat. Catch the wind in your sails and cruise around the coast of southern England. It’s a thrilling experience you’re sure to never forget. Charter a sailboat or yacht with a captain who can take you to the Isle of Wight or other nearby spots of interest.

Renting a larger passenger boat is a fantastic option for corporate events or weddings taking place in Southampton. Spend a few hours cruising while enjoying catered meals, live entertainment, or whatever your heart desires. You can customize these experiences when you rent the boat for your event.

If you want to spend a day speeding around the waves and water of Southampton, rent a rib boat. Skippered rib boat tours are an exciting way to explore this area of England by sea. Rent a boat for a few hours around the harbor and see the city from a different perspective.

No matter which boat option you choose, you’re guaranteed to have a fun day if you rent a boat during your stay in Southampton. The rich history of this city as a shipping port gives it a nautical edge that you’ll want to participate in. Rent a boat for a day, hop on a ferry to a nearby destination or charter a private multi-day tour for an unforgettable experience.

The annual Southampton Boat Show is an event not to be missed if you’re a boating enthusiast. It takes place over 10 days in Mayflower Park in September and features thousands of boats and yachts and many exhibitors. It draws in over 100,000 visitors, it’s the largest boat show in the UK and one of the largest in Europe.

Other Things To Do

While walking around the city of Southampton, be sure to stop by one of the many parks of the city. The Central Parks of Southampton are considered to be heritage sites of Britain.

There are many famous theatres in Southampton, including The Mayflower and The Nuffield. If you are in Southampton on a rainy day or have an appreciation and interest in the fine arts, stop by these spots for a great production.

If theatre isn’t your thing and you’d rather spend a day at a museum, there are many to choose from in Southampton. The Museum of Archaeology hosts one of the best collections in England. The building itself is also impressive. Another museum worth a visit is the Maritime Museum which gives a lot of information about the history of the impressive docks around Southampton.

There are many great restaurants and pubs located throughout Southampton. Oxford Street is the primary cosmopolitan center, so be sure to take a stroll around here during your visit to find great food and shopping.

There are many marinas scattered along the coast of Southampton. Some of the largest include Ocean Village Marina, ABP Town Quay Marina, and Mercury Yacht Harbour. Many are located on the River Itchen, which is an inlet that leads to the Solent and the English Channel. There are restaurants, modern facilities and all the boating amenities you could possibly need at these marinas. There are over 1000 berths located along Southampton.

Southampton is a port city on the southeastern coast of England. It was developed in ancient Roman times and is still an important trading city today. The heavy bombing during World War II destroyed most of the historic architecture and features of the city. Today, many of the buildings in Southampton today are modern style.

While Britain is not famous for having great weather, Southampton does have some of the best weather of all the United Kingdom. This is especially true in the summer. June, July, and August will have the highest temperatures and less rainfall than the spring or autumn. This is the best time of year to visit Southampton, especially if you’re hoping to rent a boat. The winter can be very cold and it’s not uncommon for there to be snow on the ground.