We invite you for a fascinating journey along the coast of Alanya on a real pirate ship! For only €21 per person.  Rates include soft drinks, captain and lunch included. Tour Dayes: Sunday, Monday, Tuesday, Wednesday, Thursday, Friday, Saturday The journey begins at the seaport of Alanya. With a team of real pirates, you will sail along with the main scenery of our wonderful city. The first thing you will see is a lighthouse. Next, you will see the Medieval Fortress of Alanya. The fortress was built in the 13th century, it took about 12 years to build it. The total length of the double walls is about 8 km. There are 160 towers of the fortress The Red Tower (Kizil Kule). The construction of this tower began during the reign of the Seljuk Sultan Ala ad-Din Kayqubad and was completed in 1226. The tower is named after the red-colored bricks used during the construction. For many centuries, the red tower defended the port and docks as well as the inhabitants of Alanya against the attacks coming from the sea. That’s why the Red Tower became a symbol for the city. Dockyard (Tersane) was built by the order of Ala ad-Din Kayqubad in 1228. Here, new ships were built and old ones were being repaired. By the way, the dockyard is still at the service for the local residents. It is a common point for small boats nowadays. Furthermore, you will also see the phosphoric cave, a pirate cave, and the lover’s cave. The deck of the ship is equipped with mattresses, on which you can take sunbaths when you are feeling a fresh sea breeze on your body. And there are shaded areas on the deck, as well. The ship has a toilet and rooms for changing clothes. On the way, there are several stops for swimming. If you are lucky, you could see sea turtles and dolphins! Throughout the trip, the crew of the ship will entertain you and your kids. And you will also be fed with a delicious lunch. A foam disco on the deck will give you a positive charge for the rest of your holiday. Great tour for the whole family! Tour Program • Departure from the hotel to the seaport of Alanya • A sightseeing tour along the Fortress of Alanya, the Red Tower, the Dockyard, caves of the Pirates, Lovers and Phosphoric Caves, and Cleopatra Beach • Swimming in the open sea in front of Cleopatra beach and Ulas Beach • Lunch • Foam disco • Return to the seaport of Alanya • Return to the hotel Departure / arrival time: 9:30-16:00 Included: • Transfer from and to the hotel • Insurance • Lunch • Soft drinks Excluded: • Alcoholic beverages • Sweets • Ice cream • Photo What you should take with you: swimming suit, towel, sunscreen. If you have any questions, we can answer those through GetMyBoat’s messaging platform before you pay. Just hit, “Request to Book” and send us an inquiry for a custom offer.

I am excited to be a part of the GetMyBoat movement in making boats more accessible and affordable to others. I hope to get out on the water more and help boating grow. I do speak Russian ,German ,Estonian ,Dutch ,please feel free to ask anything

Cancellation Policy - Cancellation made 5 days before the tour entitled to a full refund. - No refund if your trip is canceled within 5 days. 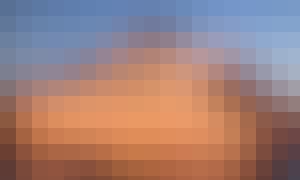 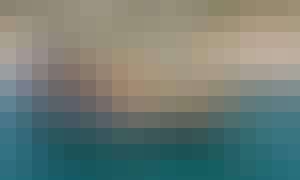 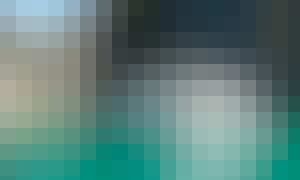 Catamaran Tour on Green Canyon in Alanya side Antalya 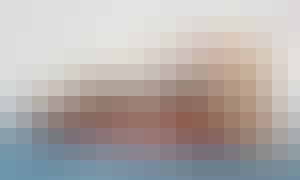 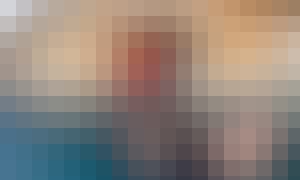