We are a company specialized in fulfilling dreams since we can make you spend an unforgettable day either to celebrate a family reunion as to feel a big fish in your rod! remove it is your thing! 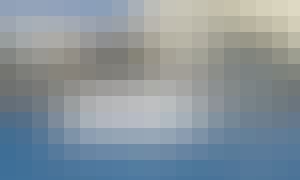