Enjoy Вирпазар, Montenegro by boat! Bird watching is one of main reasons for visiting Skadar Lake considering that is one of top five sites in Europe for wintering birds. In ornithological circles is known as the "European bird airport". With its quality and quantity of ornithofauna standing alongside the Danube Delta, Delta Po, Guadalquivir, Camargue and other European important habitats for birds. The lake has registered 281 bird species so far, from 18 taxonomic orders or 51 family. Of that number, more than 30% are wintering, the same for passerines, more than 20% of the nesting birds and residents are only 10% of the recorded species. About 150,000 birds spend winter on the Lake Skadar, and during migration and wintering a million birds passes over it. In National Park Lake Skadar are three protected areas: Pančeva oka, Manastirska tapija and Crni žar, and few smaller such as Grmozur and Omerova Gorica. - "Panceva oka" are mixed and globally important nesting cormorants, pelicans, herons, terns and gulls. - "Manastirska tapija" is the periodical colony of herons and cormorants. - "Crni zar" is occasionally nesting cormorants, herons, pelicans and terns - "Omerova gorica" is the most important colony of gray herons in the lake - "Grmozur" significant nesting terns, gulls and pelicans occasionally Dalmatian Pelican ( pelicaneus crispus) is one of the main reasons for bird watching. On Skadar Lake, nesting on the floating islands of peat on the reserve “ Panceva oka”. This Islands are located in the vegetation willow (Salix alba), (S. fragilis) and other lake plants ( Typhaangustifolia, T. latifolia, Phragmites australis ...). The colony is always mixed with Cormorants ( Phalacrocorax carbo ) Pygmy Cormorants ( P.pygmeus ), and small white and yellow heron ( Egretta garzetta and Ardeola ralloides ). Nests are located near open water. Due to its heaviness this bird needs a runway for takeoff and landing. Other colonies are occasionally found on the reserve “Crni zar”. The colony is located in vegetation made of water lilies ( Nuphar luteum and Nymphea alba ), and reed ( Phragmites australis and Trapa natans ). In colonial nesting pelicans join herons and cormorants, and terns ( Sterna hirundo and Chlidonias hybrida). The third location where they nested (early nineties ) is Grmožur. This rocky island is overgrown with vegetation in its center ( fig, pomegranate ). Pelicans are nesting on the pebble ground, only a few meters of water and they are the only types of fish-eaters. The best period for bird watching is early morning because the water is the calmest and there's no so much lake traffic. Tour Includes: - Authentic wooden boat with captain who will take You to the hidden areas where birds live and equipment for bird watching ( binoculars, catalogs about birds of the National Park Lake Skadar). Price: - €25 EUR per hour

Full refund up to 3 days prior. 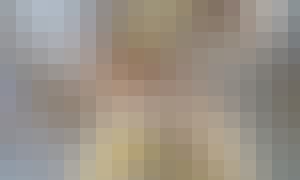 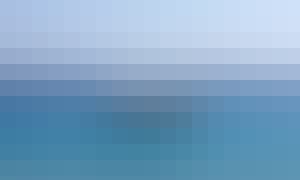 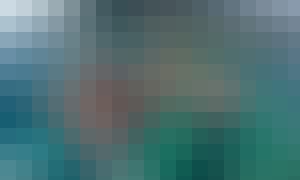 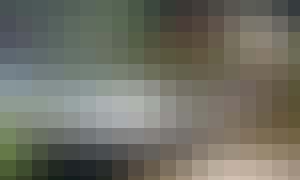 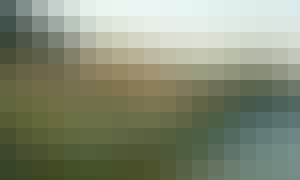