Conceptum is a majestic trimaran super-yacht constructed with exceptional safety standards to accommodate VIP guests for first-class comfortable and luxurious cruising vacations. It is available for weekly charters and it is located in the Aegean sea. Choose your embarkation port between Mykonos and Santorini or directly from Athens following your request. Across its three decks, Conceptum is meticulously designed to comprise an overabundance of on-board and off-board amenities, guaranteeing a 5-star deluxe experience. Indulge yourself in extravagance and comfort. Step inside the stunning, light-filled interior, the exclusive comfort amenities with the discreetly luxurious elements that reflect elegance. Enjoy the sunny and spacious outdoor areas, relax and create memorable experiences with family and friends. With thirteen cabins, guest accommodation is designed to offer a master suite, two superior suites, two standard suites, and eight standard cabins, all spacious and elegant, ideal for couples, friends, and family. Conceptum vast range of internal areas includes a salon on the main deck, a spacious dining area with eight tables, a separate buffet lounge, and a bar at the ground deck. Each social space owns its fully equipped entertainment center. The sunny and spacious outdoor areas of the mega yacht include a deluxe sun deck home to a highly styled Jacuzzi, a sauna, an outdoor spacious bar for partying and dancing nights, as well as a cinema area with a large screen for unmatched movie experiences under the starry sky. Ideal for exclusive cruising journeys, Conceptum offers a truly unparalleled vacation opportunity. 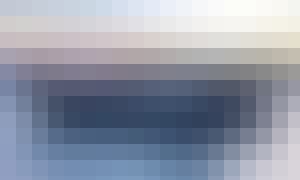 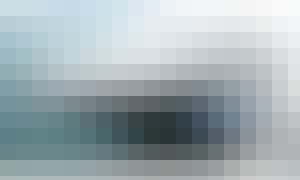 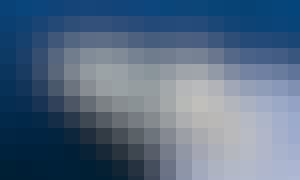 Have an amazing time in Mikonos, Greece on 34' Monterey 315SY