Average of 353 reviews in this area. 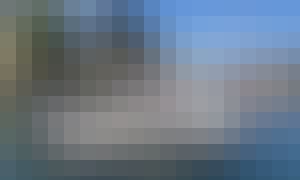 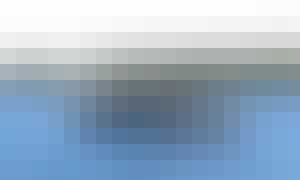 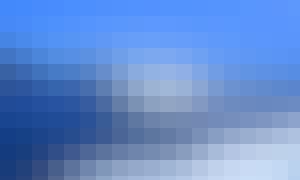 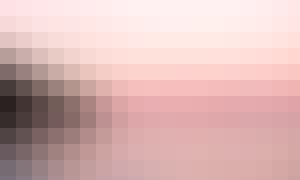 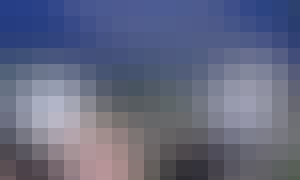 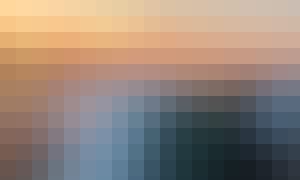 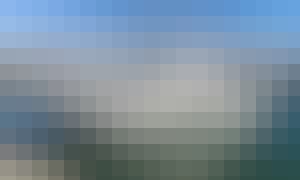 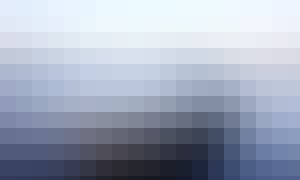 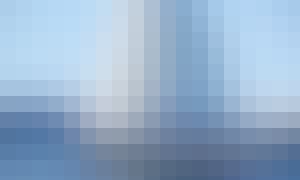 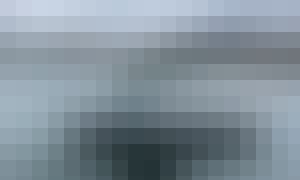 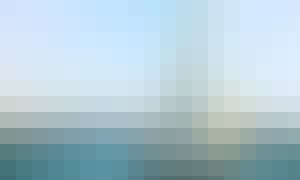 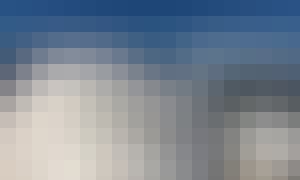 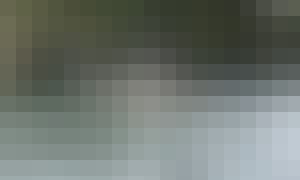 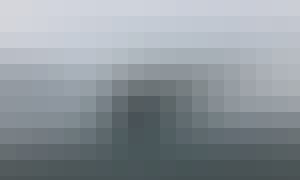 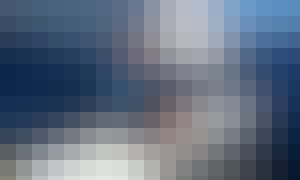 Washington State is a boating paradise, protected by two mountain ranges and home to glacial-like waters. The Pacific Northwest is quintessentially known for its water— from majestic orca populations to huge salmon runs, tribal canoes to opening day regattas, there are a million things to explore by boat in both the saltwater and freshwater regions of the Washington State.

The city of Seattle is uniquely positioned on a long strip of land that stretches between a large freshwater lake and the saltwater Puget Sound. Marinas abound here is home to every form of boat imaginable to be found in the water—from stand-up paddleboard rentals to kayaks and canoes, open fishing skiffs to monohull and multihull sailboats, multi-story mega yachts to an immense fleet of commercial shipping. There are also ferries, naval operations, research vessels, and Coast Guard watercraft frequently spotted in this area.. Because of this, there is much to discover here. Pleasure boaters can enjoy the calm waters of Lake Washington and the connected Lake Union by boat, or take the Ballard locks through to Puget Sound if they prefer saltwater boating. Along the way, they will be treated to views of bald eagles, harbor seals, and salmon in the right seasons. Fishing is excellent in both locations, as is the weather for sailing. For those who like multiday trips, this city is a perfect departure point for trips to the Hood Canal, the San Juan Islands, up the Inside Passage to Alaska, or even down the Pacific coast to the Columbia River of Lewis and Clark fame.

Puget Sound is the main protected waterway in Washington State and stretches from Neah Bay to the capital city of Olympia. It is home to wildlife like killer whales and offers excellent salmon and halibut fishing, making it a wonderful boating destination. Puget Sound represents one of the main North American shipping channels from Asia, is home to several naval bases, and is one of the West Coast headquarters for NOAA. It is also home to over a thousand miles of freshwater and saltwater coastline, hundreds of islands, dozens of parks and several large cities. The temperate weather in Puget Sound allows for year-round boating, though winter means early darkness, temperatures in the high 40s and blustery winds at times. However, there are still a number of boat rentals in Puget Sound on the water during the sunny days of the winter, as well as during the rest of the year.

Though Tacoma is best known for its commercial waterfront, there are great recreational boating opportunities here. Point Defiance, home to a combined zoo, park, aquarium and frontier fortress, is a highlight stop for boaters, as are the many islands that can be found in the region. The Tacoma Narrows passage offers some good rapids that can be enjoyed by kayakers and gives views of the Tacoma Narrows Bridge, which has architectural fame as “Galloping Gertie,” the bridge that undulated so severely with the wind that you could catch it on video. Tacoma in April brings the Daffodil Festival, where local boaters will bedeck their boats with daffodils and participate in the floating parade.

The waters of Washington State are as expansive as they are breathtaking. Experiencing them by boat will help you appreciate Washington’s beauty in a way that staying on land never can. With so many boat rentals and charters to choose from, your adventures in Washington are sure to make memorable moments on the water.