Charter a Bavaria 40 Cruising Monohull for up to 8 people in Chania, Greece

Our mission is to offer travelers unrivaled luxury sailing excursions with savings at a selection of hand-picked luxurious destinations. “20 miles pleasure”Sailing TRip: Hania- Mahairida- Kalathas- Thodorou You don’t need to go far to admire the beauties of the northern side of Hania , provided you see them from the right angle…So we start in the morning setting sail from the Venetian harbour of Hania heading east and towards the beaches of Macherida and Kalatha. We will enjoy the sea , the crystal clear waters and we will have some fruit before sailing again towards wider horizons. We will get to the open sea of the Hania bay so as to admire the view from the “other side” and to get a fresh breeze that will give us both thrills and will boost our sails for good. After 10 miles we will approach the island of Ag. Theodoron which hosts the rare species of the cretan chamois and we will admire their graceful moves on the sharp, steep rocks. On the southern side of the island we will anchor to dive in the crystal green waters and after having a light meal we will return sailing to the Venetian harbour of Hania. Prices: • Low Season - €750 EUR per day • High Season - €1,000 EUR per day Prices Include: - Snacks - Drinks - Meal

We are located in Chania, Greece.

c. Not to use the Yacht for racing or the towing other craft, except in emergency or generally for any purpose other than that of private pleasure of the Charterer and his party which should include not less than (1) qualified skipper and (1) experienced crew members, but not more than (*) in all at sea, or to accommodate aboard any person other than those shown on the crew/passenger manifest nor to take the Yacht or permit her to be taken outside the area of the Greek seas nor to sublet the Yacht without the written consent of the owner. d. Not to allow any person on board to commit any act contrary to the customs laws of Greece or of any country or contrary to the laws pertaining to fishing or under water fishing nor to seek and/or take possession of objects or archaeological nature or value and that in case any such act is committed this Agreement shall thereupon terminate, but without prejudice to any rights of the Owner and that the Charterer shall carry alone any resulting responsibilities and he shall answer alone to the appropriate Authorities. e. To take every possible preventive measure and precaution to avoid to bring the Yacht in any condition in which the Yacht will need to be towed to any point by another vessel, but Towing the Yacht should such a necessity arise, in spite of the Charterer’s efforts, to negotiate and agree with the captain of the other vessel on the price to be paid, before allowing the yacht to be towed. f. Not to leave a port or anchorage if the wind force is or is predicted to be over six (6) of the Beaufort scale or if the harbor Authorities have imposed a prohibition of sailing or while the yacht has un-repaired damage or any of her vital parts such as engine, sails, rig, bilge pump, anchoring gear, navigation lights, compass, safety equipment, etc are not in good working condition or without sufficient reserves of fuel or in general, when weather conditions or the state of the Yacht or its crew or a combination of them concerning the safety of the Yacht and her crew is doubtful. g. When necessary, to promptly reduce canvas and not to allow the yacht to be found sailing under an amount of canvas greater than the one insuring comfortable sailing without excessive strains and stresses on the rigging and the sails, not to sail the Yacht in any area not sufficiently covered by the charts at his disposal or without having previously studied the charts of the area and other printed aids on board thoroughly, not to sail the Yacht at night without all navigation lights functioning or without sufficient watch on deck. h. To keep the Yacht’s Log Book up to date, noting each day the port of call, the state of the Yacht and its equipment, any change in the composition of the crew when at sea, regularity, the times position, weather conditions, sail plan and hours of engine operation. i. To plan and to carry out the yacht’s itinerary in such a manner as to reach the port of call farthest away from the point at which the Yacht must be returned to the Owner (Turn-Around Point) within the first one third (1/3) of the charter period and that two days prior to the termination of the charter the yacht’s port of call shall lie at a distance not greater than forty (40) N.M. from the point at which the Yacht is to be returned to the Owner. 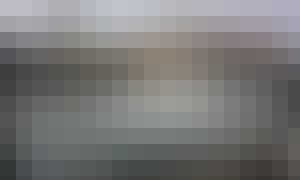 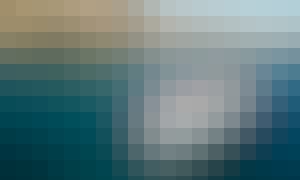 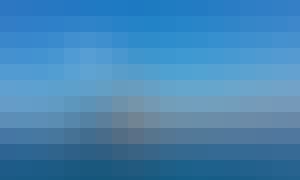 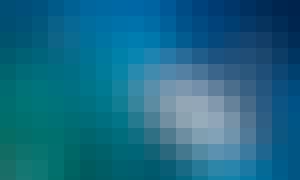 Sail in Chania with 43ft Dufour Gib'Sea for 10 People 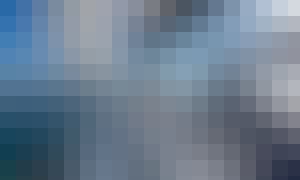 Yacht cruises in the bay of Chania in Chania