Discovering Laïta Embark on a discovery of the Laïta cruise to the bay of St Maurice. The crew will discover, in the course of the tide, the story meanders of this estuary, ancient way of maritime trade. You will discover the old mussel and hourglasses sites, the tidal mill, traces of merchant shipping ... A preserved nature and wildlife ... Marking the transition with the landscapes of Finistere and Morbihan, this coastal valley 17 km, frank gash in the land, was formed at the end of the Ice Age. The valley is registered in a very natural setting, hidden in a dense woody vegetation where the tidal cycle mixes are, bringing them daily these contrasts. The banks of the Laïta were already popular in prehistoric times, as evidenced by the presence of a mound in the forest of Carnoët. The legendary Count Conomor, Breton real Barbe Bleue, would have taken up residence in the sixth century. The remains of the castle, the castle of Carnoët, are still visible today. In the year 868, the Vikings went up the river and destroyed the city of Quimper, called the Anaurot time. 1170, the monks from the Cistercian abbey of Langonnet, led by their abbot Maurice Duault, settled on the banks of the Laïta and founded a monastic settlement, which will eventually take the name of Saint Abbey -Maurice Carnoët. PRICES Duration: 1:15 - Adult - € 12 - 4-12 years: - 7 € Lomener - Groix - Reduction of 9 € for a couple with a child 4 to 18 years. - Groix Stopover - 18 € per person 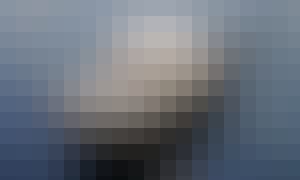 Hire a Canal Boat for 12 People in Paris 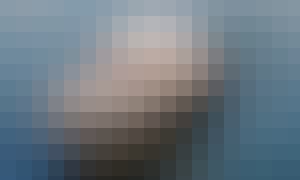 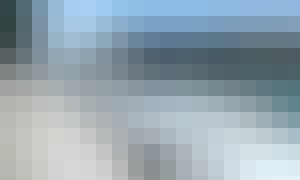 Navigate your own electric boat without noise in Paris Canal 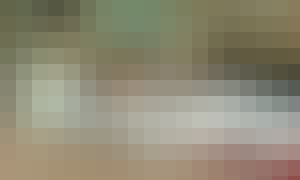 A Gorgeous Electric Boat Ready To Rent Without License In Paris! 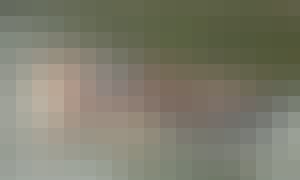 Cruising in private in PARIS, France