Go on a boating adventure and discover the beauty of London, England aboard the James Bond 35 feet "Shaken Not Stirred" Sunseeker Superhawk Motor Yacht for up to 8 passengers. Rates: • 2 hours: £950 (slow) • 2 hours: £1,200 (fast) • 3 hours: £1,400 (slow) • 3 hours: £1,800 (fast) • 4 hours: £2,200 What To Expect Onboard: Shaken Not Stirred is iconic Bond memorabilia – she was the actual Sunseeker Superhawk used in the famous speedboat chase sequence from MI6 to the O2 in the pre-credits sequence of the James Bond film. Shaken not Stirred was supplied brand new by Sunseeker to the producers of the James Bond films, and was used to film the famous 17 minute pre-credit speedboat chase sequence in the Bond film ‘The World is not Enough’ in which Cigar Girl is chased by Bond from MI6 to the O2. In the film, Shaken not Stirred was driven both by Maria Grazia Cucinotta, who played the ‘Cigar Girl’ during that sequence and by Sarah Donohue a world famous powerboat stunt racer during the stunt sequences. After filming production completed in London, she was moved to storage in Poole by Sunseeker. Shaken not Stirred is now back on the River Thames where she started and is proud to be representing both its British quality boat building heritage and over 50 years of James Bond. She also featured in the Queens Diamond Jubilee Pageant in June 2012 and has appeared on numerous TV shows on BBC, ITV, Sky, CNBC, CNN, and 2 Bollywood films, since. Full covers and heating available during winter – covers also available during summer in case of rain. Shaken Not Stirred is MCA coded for 8 passengers and 2 crew and comes with by a fully qualified captain with the Boat Master License (BML) qualification All other vessels and helicopters are fully insured All safety equipment required by regulation is provided Diplomat Cruises is a member of the Passenger Boat Association Specification • Length: 10.5m / 35ft • Beam/Width: 3m / 9 ft • Draft: 1m / 3.2ft • Passenger Capacity: 8 • Cruising Speed: 22 knts • Max speed: 40 knts - Thames High Speed If you have any questions, we can answer those through GetMyBoat’s messaging platform before you pay. Just hit, “Request to Book” and send us an inquiry for a custom offer. 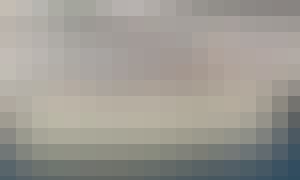 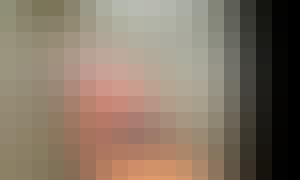 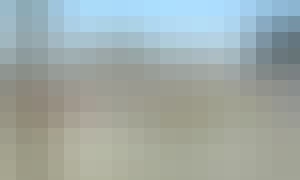 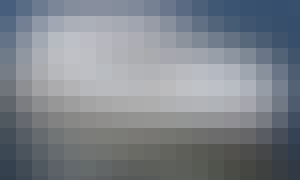