We strive to offer unforgettable sailing experiences from Volos or Skiathos in the heart of the Sporades islands. 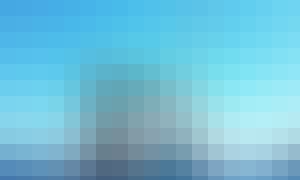 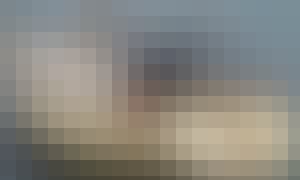 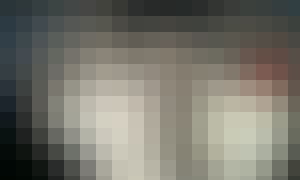 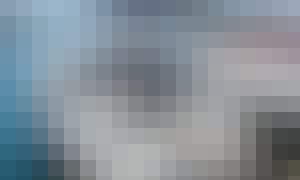 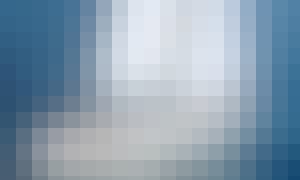