Looking for a fun and unique way to experience Paros Island in Greece? Grab some friends and hit the water with this beautiful 47' Bavaria Cruiser Charter for up to 10 people. Rates as low as €2800 per week. The new Bavaria 47 Cruiser has a powerful sail plan and a completely new style. The interior is spacious with numerous opening ports and hatches. Due to her comfort and elegance, the Bavaria 47 Cruiser ensures that you have an exceptional sailing experience. If you have any questions, we can answer those through GetMyBoat’s messaging platform before you pay. Just hit, “Request to Book” and send us an inquiry for a custom offer.

Born in Athens in 1970. His first studies were in computer programming. Subsequent studies led him to the ART of Jewelry with which he is professionally occupied until today. The sea had always been a central part of his life, since he was young he was swimming and fishing by boat, in 1990 he started sailing and has been sailing since all over Greece. He bought his own sailing boat in 2010, which he lets out professionaly for tourism in the Aegean.Since 1999 he lives in Antiparos were he owns his jewllery shop and Paros where he works as captain on sailing and motor yachts.In winter he loves to travel all over the world and get to know far away places and cultures, he likes distant swimming and spends a lot of time manufacturing jewelery where he sells in his shop in antiparos.

Full refund up to 20 days prior. 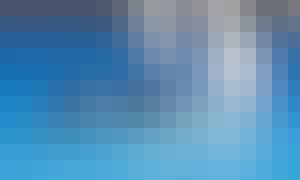 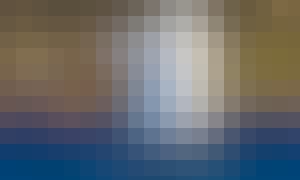 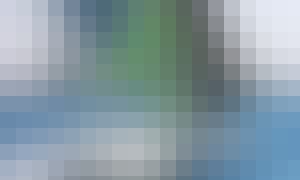 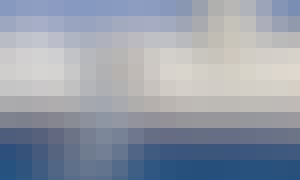