Balmain Paddle Tour. On this tour we explore the shores of the harbour to the west of Sydney Harbour Bridge starting from Lavender Bay we head past Goat Island to the shores of Balmain once the home industries such ship building and a coal mining its now better known for it's expensive waterfront real estate. Just to the west of Goat Island we head into Mort Bay, now home base for Sydney Ferries and along the shores of Birchgrove past the homes of well known actors and other Sydney identities to picturesque Snails Bay then we cross back south near Balls Head and paddle to Berry Island. Berry Island now joins the mainland but still retains it's unspoilt bushland. We can a walk around the island reserve we'll see aboriginal middens, rock engravings and grooves formed when stone tools were made. From here we paddle past Balls Head, across Berrys Bay and around Balls Head to return to Lavender Bay. Cost: $120.00 / person We'll run this on demand - just book a week in advance so we can advertise it and others can join. If you already have 4 or more people then we can run it at short notice. We'll usually limit it to a maximum of 6 people although 8 is possible. You may contact us for more information.

Let us take you on a wander through one of the most magnificent harbors in the world. Discover its many bays and beaches, its beauty, its history and experience it in a way close to nature. We offer very personalized tours for small groups or individuals. We also have early morning paddles for those who live in Sydney and want to get fit and join one of our groups for a great start to your working day. If you don't want to paddle with a group we can also offer personal tours for just yourself or a couple. 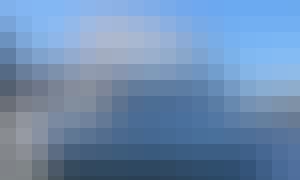 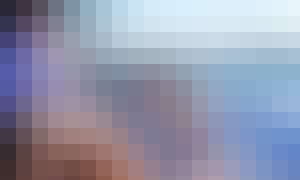 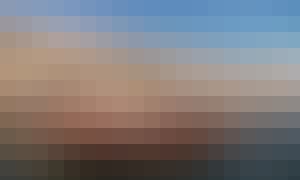 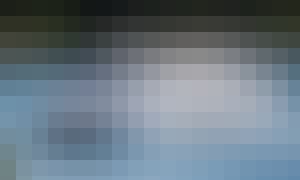 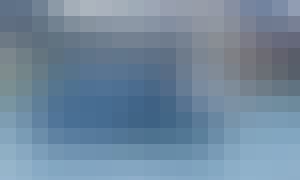 Party Yacht for up to 100 People on Sydney Harbour!