Come and join us for an amazing sailing adventure in Marseille, France aboard the 78 feet "Noctilio" Schooner for up to 27 person. Rate starts at €80 per person for 4 hours Rates: • Boat trips: from €80 per person • Host boat: from €50 per person • Seminar: €300 per day What You Can Expect: Seminar Located at the foot of Fort Saint Jean, the We offers a place of exception for your meetings, seminars, fiesta. Boat trip We offers many possibilities both at the pier and at sea. The bay of Marseilles hyphen between the blue coast and the massif of the creeks offers navigations in grandiose landscapes. It is also a starting point for more remote destinations in the Mediterranean. The boat is manned by a professional skipper and a sailor. They are insured for a minimum of 10 passengers and a maximum of 27. • Boat trip: Half day from 9h to 12h, 14h to 17h or evening day from 9h to 17h • Host boat (from 18h to 9h) What To Expect Onboard: The Noctilio is a Baltic trader of the 1930's, of mixed construction, the plating is wood of 80 mm on steel ribs, the 2 poles are made of steel of 25 m and 23 m long. Length 31 m overall. Width 6.60 m. Draft 2.80 m. Tonnage: 80 tons. Motorization: Berliet motor: 250 Cv. Sail: 300 m⊃2; Its known history begins in 1945 in Saint Malo. It was surely sunk, like many other ships and barges, during the battle which opposed the Germans to the allies on August 8, 1944 during the liberation of Saint Malo. Considered as taking war is sold at public auction and bought by a Marseille. Refloated and shipped to the shipyard of Saint Servan, it is restored. Above all, it is modernizing its propulsion, replacing its masts and sails with an impressive 225 hp engine and 24,000 liter diesel tanks. Brand-new, its owner christens it " Kidimieux " and sails to Marseille to undertake its new activity: fishing off. But in the 50s in the Mediterranean, cigarettes are selling better than shrimp, which is worth to "Kidimieux" to be seized by customs and again sold at public auction. Several owners followed on board the appellant in turn "Santa Vasime", "Pourquoi pas" and " Noctilio ". Armed this time with the coastal fishery, winches and gallows are installed on her deck for trawling and cold rooms in the hold to keep the fish. Its rear "canoe" does not make the maneuver practical, this new activity is a failure. Moored in the cove of Port-Miou, it is there that its last and current owner Jean-Louis Gonfard discovers it. Jean-Louis, a ship repairer, owned a shipyard in this cove. At first, this abandoned boat impressed him and then the slenderness of his water lines fascinated him and he never stopped to buy it. He realizes his dream in June 1973 ... And the reality of the work too! It will take 5 years to restore it and make it navigable again. He lightened all his fishing machinery and simplified its operation. In 1978, the Noctilio can accommodate 25 people on board, mainly groups of divers for weekends. But since always he dreamed of returning to Noctilio his sailboat nobility, and it is in 1989 that this dream is obvious ... It followed 3 years of work in dry dock! All his family and friends supported him in this daring enterprise. Destruction of all superstructures and interior fittings.. Installation of a 250 hp Berliet engine, external cooling installed on the hull, restoration of all the planking, more than 1,000 bolts changed, bow and stern rebuilt glued laminated, resumption of all caulking, rebuilding of the frames damaged steel and bridge. The reward of all these efforts was great and the intense emotion when they hoisted the mainsail for the first time. Noctilio became schooner, sailed noiselessly with the only silence of the wind. 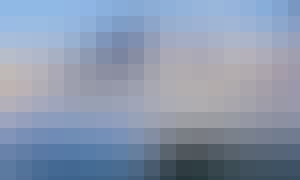 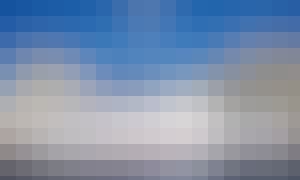 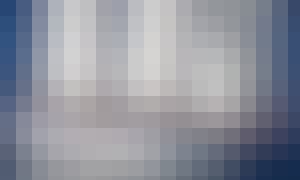 Charter a Gulet in Marseille, France 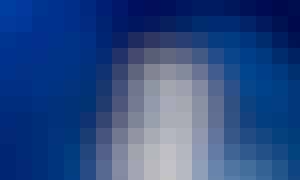 Maxi catamaran for rent for you private events such as wedding, birthday parties or corporate events in Marseille (up to 115 people !) 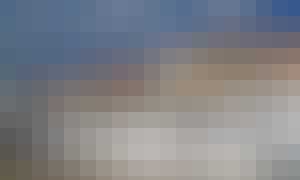