Our deep sea fishing charter boats are fully rigged and ready to take you out for a fishing experience you will never forget! Join us onboard today and "Catch the Excitement!"

1. Yacht Condition In the case where any wilful or negligent damage is caused to the yacht or its equipment, we reserve the right to charge accordingly. 2. Charter Period In the event of the Yacht being unavailable on the charter start date, we will endeavour to replace the Yacht with one of as similar type and specification as possible, to a value up to the total amount of the charter fee paid for the original yacht. Any discrepancy in the charter fees to be met by the Charterer. If a replacement yacht is not available we will refund the Charter Fee. We accept no liability for any expenses incurred by or inconvenience caused to the Charterer as a result of such cancellation. 3. Obligations of the Charterer 3a. The details provided by the charterer on the Liability Release are complete and accurate. 3b. Not to carry any crew other than those persons specified on the Crew List. 3c. Not to bring aboard any restricted or illegal goods such as drugs, firearms or explosives. 3d. The Charterer will not sub-let or part company with the Yacht without the prior written consent. 3e. There shall be no smoking below deck or while handling sails, by any person. 3f. The Charterer will limit the number of his party to not more than the number allowed for in the provision of safety equipment. 3g. The Charterer undertakes to comply with all seagoing rules and regulations currently in force. For skippered charter, to obey the reasonable requests of the appointed skipper. 3h. No animals or pets may be taken aboard. 4. Our Obligations. 4a. To deliver the Yacht to the Charterer at the Home Port on the charter start date in good and seaworthy condition. 4b. If during the charter period the Yacht shall be damaged or there is a breakdown of the gear or machinery not caused wholly or in part by the neglect of the Charterer and the Yacht is unfit for use (at our discretion) a pro-rata return of the charter fee may be made for the lost time. Engine breakdown in an auxiliary Yacht does not make the Yacht unfit under this agreement. 8. Weather Should the Skipper determine the weather to be unsuitable or dangerous for sailing, he may take the decision not to sail the Yacht in these conditions. The charterer & crew must respect his decision, even if this may lead to postponement or, in extreme cases, cancellation of the charter. 9. Termination and Repossession In the event of it coming to our that the Charterer is in material breach of any of these conditions, we may forthwith terminate this Agreement and take whatever steps are necessary to take possession of the Yacht wherever it may be. Such termination and the taking of possession shall be without prejudice to any rights and remedies which may have accrued to us prior to the date of such breach. 10. Force Majeure No liability shall accrue to either party if the other is prevented from fulfilling any of his obligations hereunder by any incidence of Force Majeure, including Act of God, strikes, lock out, Act of Government or Authority or any other occurrence whether similar or dissimilar wholly beyond the control of either party. 11. Law & Disputes This Agreement is subject to Zanzibar law. In the event of a dispute arising under this Agreement, the parties agree to use reasonable endeavours to resolve such a dispute by negotiation. If such negotiation fails, any dispute arising under this Agreement shall be submitted to the jurisdiction of the Courts of Zanzibar. 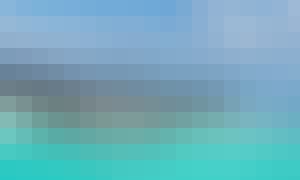 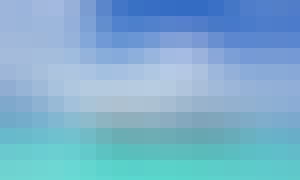 Test your angler skills on this local fishing tour in Zanzibar, Tanzania 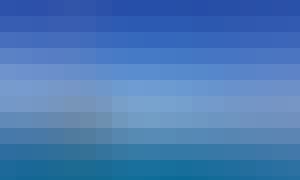 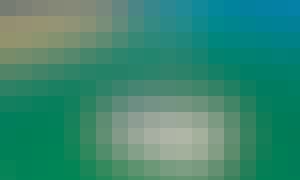 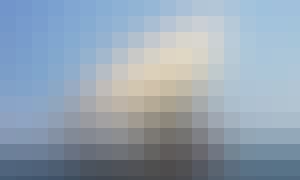 Charter a Traditional Boat and Explore in Zanzibar, Tanzania