Charter this Cruising Monohull for €2000 per day in Saloniki, Makedonia Thraki. Halkidiki, also Chalkidiki, Chalcidice (/kælˈsɪdəsi/) or Chalkidike (Greek: Χαλκιδική [xalciðiˈci]), is a peninsula in the eastern part of the province of Greek Macedonia, Northern Greece, and is one of the regional units of Greece. The autonomous Mount Athos region constitutes the easternmost part of the peninsula, but not of the regional unit. The capital of Chalkidiki is the main town of Polygyros, located in the centre of the peninsula. The Cholomontas mountains lie in the northcentral part of Chalkidiki. Chalkidiki consists of a large peninsula in the northwestern Aegean Sea, resembling a hand with three “fingers” (though in Greek these peninsulas are often referred to as “legs”) – Pallene (nowKassandra), Sithonia, and Agion Oros (the ancient Acte), which contains Mount Athos and its monasteries. Chalkidiki borders on the regional unit of Thessaloniki to the north.Its largest towns are Nea Moudania (Νέα Μουδανιά), Nea Kallikrateia (Νέα Καλλικράτεια) and the capital town of Polygyros (Πολύγυρος).There are several summer resorts on the beaches of all three fingers where other minor towns and villages are located, such as at Yerakini (Gerakina Beach), Neos Marmaras (Porto Carras), Ouranoupolis, Nikiti, Psakoudia, Kallithea (Pallene/Pallini, Athos), Sani Resort and more. If you have any questions, we can answer those through GetMyBoat’s messaging platform before you pay. Just hit, “Request to Book” and send us an inquiry for a custom offer. 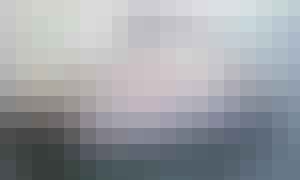 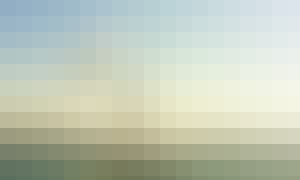 Cruising or racing, you will always be a part of CrewAssante 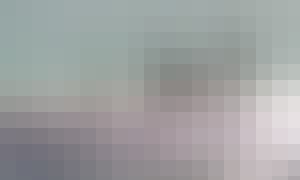 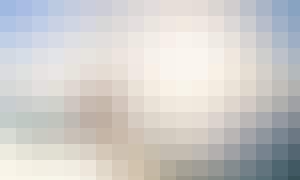 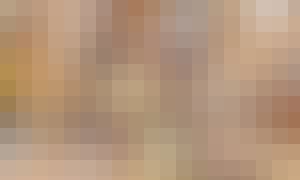