Puerto Galera is situated on the northern coast of Mindoro Island (the 5th largest island in the Philippine archipelago chain of 7,107 islands), which is about 12 nautical miles south of Batangas City, Luzon. Luzon is the largest island of the Philippines and the island upon which Manila is found. Nowadays, with modern highways up and running, you can leave the airport in Manila and arrive here within 2.5 hours! The beautiful beaches, coves and spectacular dives sites of Puerto Galera have been bringing in people from all over the world over the past twenty-five years or so, but of course Puerto Galera has been around for allot longer. The name “Puerto Galera” means “Port of Galleons” and was given by the Spanish during their colonial occupation of the Philippines. The Spanish ships would seek refuge in the Puerto Galera harbour during the typhoon season and it was also a good stop point for the crew to rest up. The sheltered Bay of Puerto Galera itself remains an anchorage for boats during bad weather to this day, although it's the beaches of Small La Laguna and Sabang and White Beach that now provide the main attraction to new comers. Today, the beautiful and scenic areas of Puerto Galera are the center of tourism in this province, making full use of its many white beaches and abundant sea life.

We are located on Small Lalaguna beach, Puerto Galera, on the waters edge. We offer PADI courses from Bubble Maker for the kids, Discover Scuba, Open Water all the way up though to instructor level courses. We truly offer an enjoyable learning experience for all ages and skill levels. 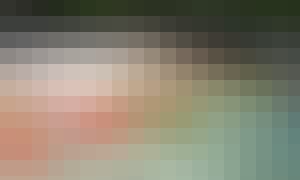 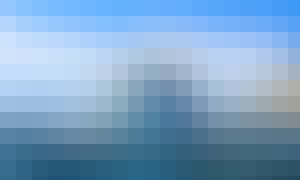 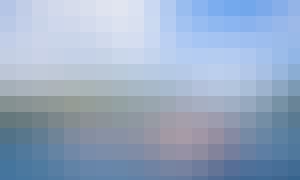 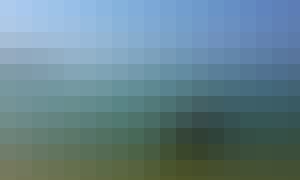 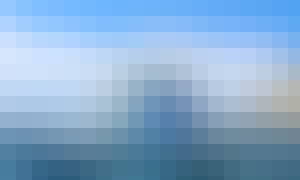