We enjoy sailing, moving in harmony with the sea and the speed of nature. Whether for a few hours near a bay, or long voyages across seas and oceans. We specializes in offering this pleasure to everyone. Whether through Rentals in our different points along the coast of the Colombian Caribbean. Through our assistance for buying your own boat. Coursed also offer fun sailing long paths, or you booked a berth on ships that go sailing the seas. 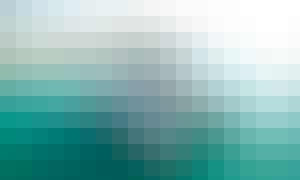 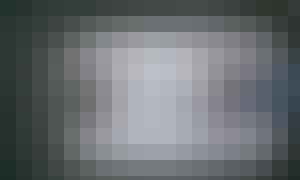 Charter a Beautiful Cruising Catamaran for Up to 20 Friends in Cartagena, Colombia 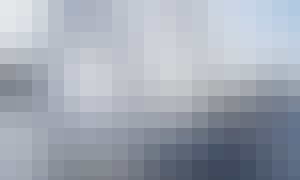 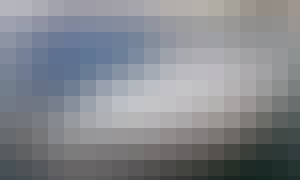 Hit the water on Bavaria 36 Cruising Monohull in Cartagena, Colombia