Plan a week or two on a sailing yacht with your friends exploring the islands of Greece. Book the Beneteau Cyclades 434 sailing yacht charter for 10 people. Rates as low as €1,800 per week. Meet the North Sporades Islands through your sailing yacht charter! Here are a few beautiful destinations that you will love: Skiathos Island The island has a north to the southwestern direction and is about 12 kilometers (7 miles) long and 6 kilometers (4 miles) wide on average. The coastline is indented with inlets, capes, and peninsulas. The southeast and southwest parts have gentler slopes and that is where most settlements and facilities are located. Skopelos Island Skopelos has the shape of a saxophone, with the "neck" pointing northwest, and the "bell" lying on the east. There are many bays and natural harbors, and cliffs steeply fall into the sea in the greatest part of the coast. Mountains dominate the western and eastern parts of the island. There are several plains; in Staphylos, Ditropon, and Panormos. Alonnisos Island Housing traditionally consists of closely constructed houses with stone walls, which, until 1965, were centered on the capital. A small fortress protected against enemies and pirates. The beaches around the island consist of pebbles. The Mediterranean monk seal (Monachus-Monachus) is common around the island, and in 1992 the Alonnisos Marine Park was created to protect these seals and other animals. What To Expect Onboard: The Beneteau Cyclades 434 is built in year 2OO6. Cyclades 434 comes with a sonvertible table in the saloon, electric toilet. Deck shower, bimini, and sprayhood, dinghy with outboard, fixed gangway. Specification: - Year Built: 2006 - Length (13,26 m) - Beam (4,43 m) - Draft (1,90. m) - 2 Water tanks (2 x 250 lt) - 1 Fuel tank (150 lt) - Fuel consumption (3 lt/hour) - Full battened mainsail (2018) - Furling Genoa (2017) - 4 (Double cabins) - 2 WC (10 persons max) Instruments GPS-plotter, autopilot, wind/depth/speed instruments,2xWheel (steering). Radio-Cd/MP3 player, cockpit speakers, free wi-fi spot. If you have any questions, we can answer those through GetMyBoat’s messaging platform before you pay. Just hit, “Request to Book” and send us an inquiry for a custom offer. 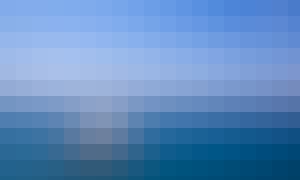 Sail in Sporades with Mila! 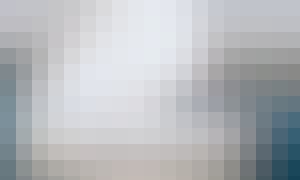 Sail with us and discover amazing Sporades islands 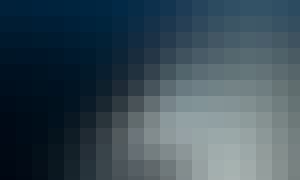 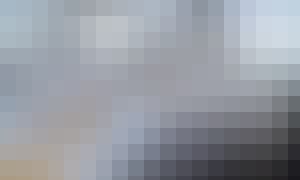 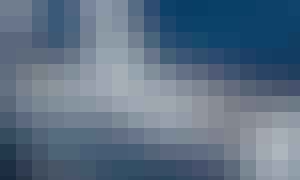