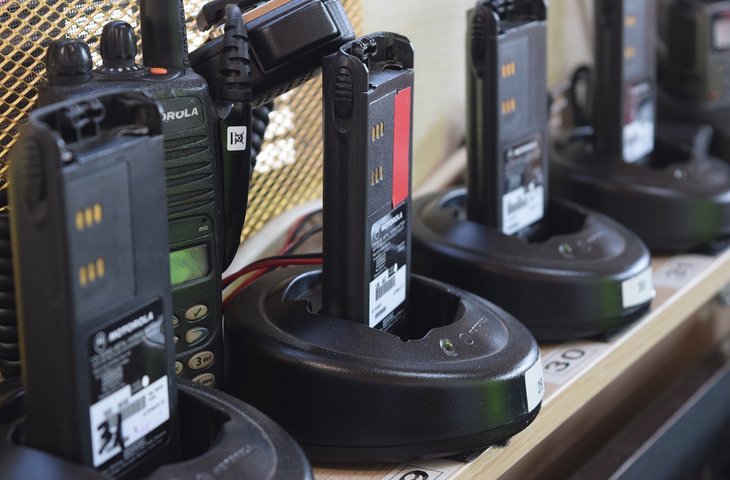 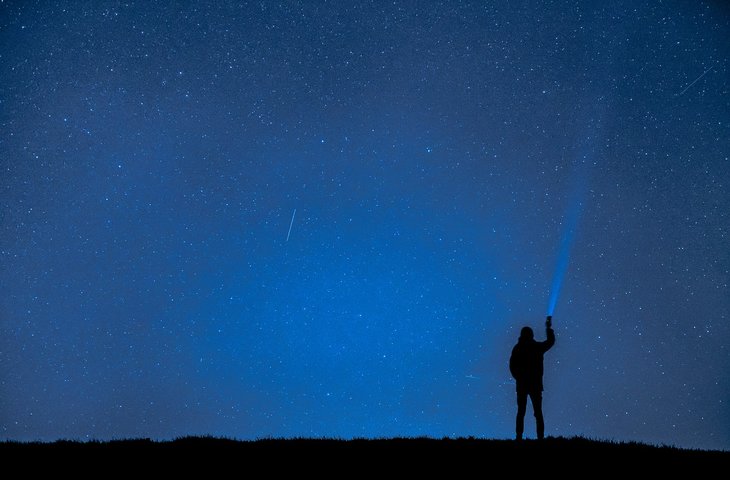 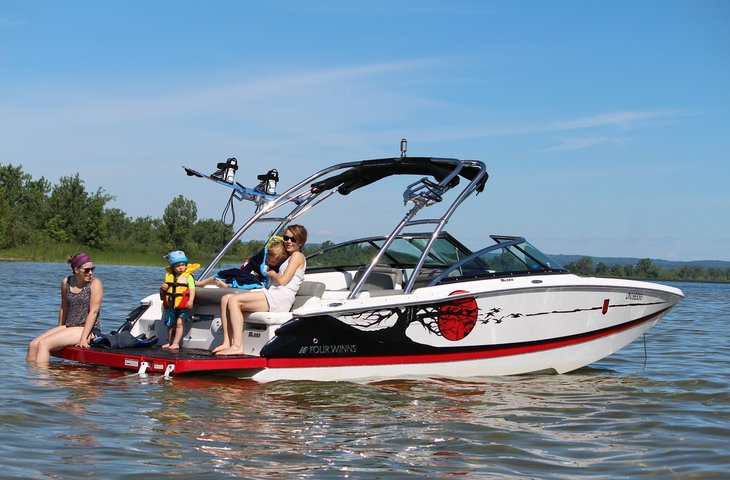 One of the most important pieces of equipment on a boat is a VHF marine radio. Boaters who plan on going more than a few miles from shore should also have an MF/HF radiotelephone and an emergency position indicating a radio beacon (EPIRB). Note: The FCC requires a Ship Station License for boats with a single side-band MF/HF radiotelephone unless they are small recreational vessels.

Tune In to the Radio Channels

The FCC requires that any boat equipped with a VHF marine radio keep a watch on channel 16 (156.800 MHz) whenever the radio isn't being used to communicate. Channel 16 is recognized worldwide as the distress, safety, and calling channel, and is used by the USCG to make urgent broadcasts and weather warnings. Though you may occasionally switch to channel 9 to communicate with other recreational boats, you are likely to make contact with them on channel 16 first.

Channel 16: The international distress, safety, and calling channel is constantly monitored by the USCG. Use it to contact them or nearby boats in the event of an emergency. You can also use it to contact commercial shipping vessels, and to hail recreational vessels, however, additional communication should be moved to another channel.

Channel 9: The national boater calling channel allows for non-commercial boats and shore units to communicate, and can be useful when channel 16 is congested.

How to Perform a Radio Check

Make sure your radio is working properly and that others can hear you by doing a radio check. Tune to an open channel, like 71, and hold the microphone at a 90-degree angle to your face, speaking clearly.

Do not ever call a false mayday to get a response to your radio check. Every mayday hoax is subject to prosecution as a Class D felony, liable for a $5,000 fine, plus all costs the Coast Guard incurs responding to it.  The Coast Guard and FCC can use special technologies to identify your radio.

The word mayday is the international distress signal. If your boat is in trouble and you need emergency assistance, follow these steps to send a distress call.

Here is a sample script, from the USCG, of the above information:

Repeat the call until there is a response, and keep close to the radio if you can. The Coast Guard may need you to transmit a signal for a rescue boat or aircraft to home in on.

Note: If you hear an unanswered distress call from another vessel, then it is your responsibility to answer it. If you think it is too far away, then give other boats the opportunity to respond first.

Pan-pan Indicates an Emergency On Board

Pan-pan is used to signal an emergency aboard a vessel and indicates that the safety, but not the life, of a person on board is at risk. It may be used when a person has fallen overboard. Pan-pan differs from mayday in that it does not indicate that the vessel itself is in danger. It is transmitted on channel 16 has priority over all communication on the airwaves except for a mayday.

Sécurité is used to relay important safety information such as navigational and meteorological warnings that are not necessarily life-threatening.  It is broadcast over channel 16 and then on channel 22A. Sécurité is the least urgent call, after Mayday and Pan-pan.

How to Hail Another Vessel

You can use channel 16 to hail other ships, but keep your communication short and sweet. Repeat the boat's name you wish to contact three times, then say your boat's name, then "over."

Make sure that your voice and others can be heard on the airwaves.

Channel 13 (156.650 MHz): This channel broadcasts the movement of large commercial vessels, and can be useful to recreational boaters navigating crowded harbors.

Channel 22A (157.100 MHz): This frequency is intended for the USCG to broadcast important information for boaters. USCG may first alert boaters to the broadcasts using channel 16, telling them to switch over.

Here is a full list of channels from the USCG.

Teach your crew how to send a distress call — in the event of an emergency, you may be incapacitated. Always keep your radio on and tuned to channel 16 while underway, and communicate with other boats quickly and efficiently. (This is not the time to test your skills as a radio talk show host.) Keep your language clean to avoid dirty looks at the marina or yacht club, and maintain a watch on GetMyBoat for new articles and information. If you do, you'll be an expert in no time. Out.

Previous
How to Take Control When Sailing in Bad Weather
Next
What is a Float Plan?