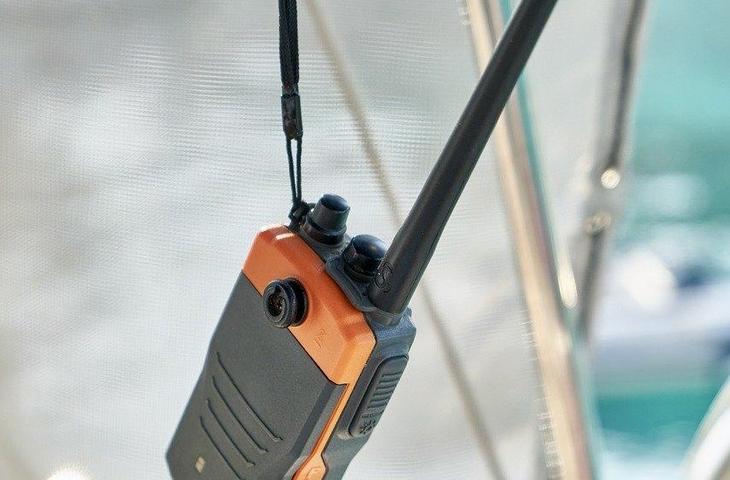 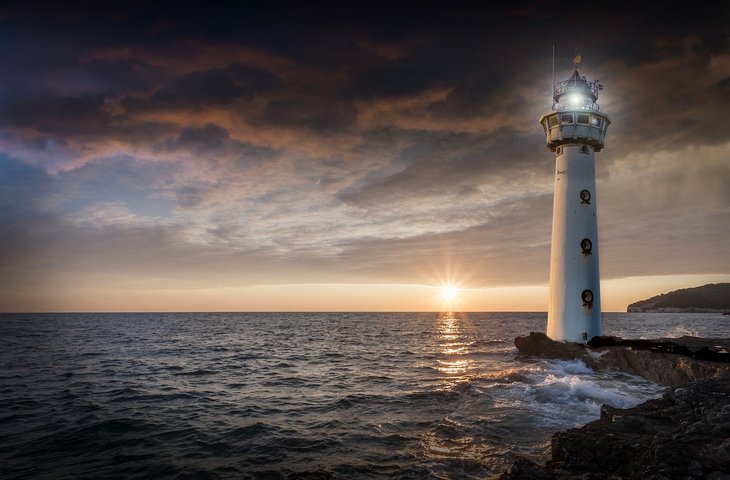 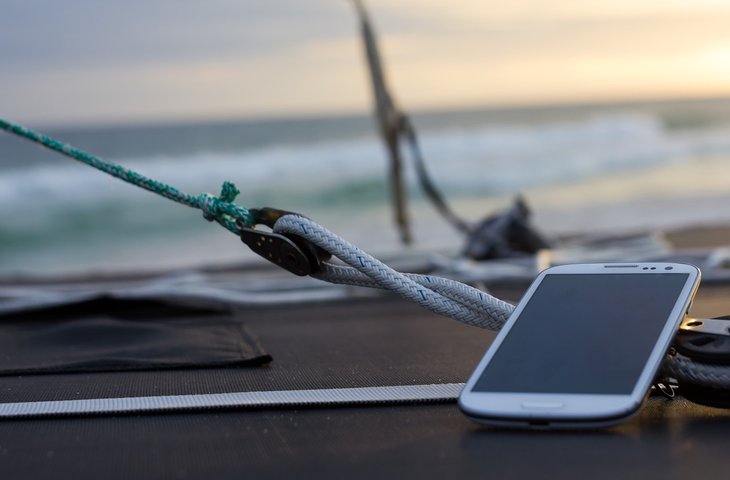 Effective communication is vital on vessels of any type or size, especially sailboats — whether the task is raising or dousing a sail, departing a dock, preparing to anchor, retrieving a man overboard, or when changing speed or heading. Those in command should be very explicit, clear, and timely when giving verbal orders. Not doing so can jeopardize crew, passenger, and vessel safety.

Mariners on the earliest sail and oared boats, to today’s high-technology ships, have relied on time-tested communication procedures for safe and efficient operation. Almost any nautical movie with wheelhouse or navigation bridge scenes, for example, demonstrates how concise orders are issued to the crew and how the commands are acknowledged. Many of those techniques and procedures are still in use today on commercial and military vessels, and, to a degree, recreational vessels, including the oft-used, “Aye, aye, captain!”

The focus of this article is on internal (on-board) communications. Power and sailboat operators can apply the tips in this article to ensure that onboard communication techniques convey vital information to all onboard in a timely and unambiguous manner.

The first thing passengers or crewmen should do before coming on board a boat involves communication: using the ages-old nautical custom of announcing to the captain or crew: “Request permission to come aboard!” The announcement serves a very practical purpose, especially on smaller boats where weight distribution is a concern: it lets the captain know that more weight is about to be added, which may cause the boat to heel unsafely or otherwise move with the added poundage. Depending on boat size and the weight of gear already on board, the captain may have passengers move to a specific deck area to help distribute the added weight or to postpone coming on board until the gear is shifted.

A lot of important information, much of it in numerical form, flows into and out of a helm station or bridge while a vessel is preparing to depart, while underway, and during close-quarters maneuvering, heavy weather, or on sailboats during a race. Course heading, time, and distance to a sailing mark or landmark, chronological time, vessel, and wind speed, tide movements, lookout reports, docking instructions, and loads of other data are exchanged constantly between captain and crew that are critical to safe vessel operation and crew protection.

To make transmitting this data easier and more readily understood by all, many recreational boat operators apply communication procedures utilized on military and commercial vessels to their boat operations. The tips mentioned below can assist in establishing those procedures or improving ones already in use.

Hand and Arm Signals on Boats

Depending on preference and operating conditions, particularly during an anchoring or mooring operation, captains and crew may use hand signals to communicate commands in addition to verbal orders. Engine and wind noise, the distance between the bow and helm, and the fact that the anchor crew is facing forward can create situations in which pre-determined hand signals are more efficient than verbal orders. The crew also uses hand and finger signals to indicate the distance from a boat to an object, like a mooring ball or anchoring point. Some basic hand, arm, and finger signals are described below.

Man Overboard (MOB) situations occur occasionally, generally more often from sailboats than power vessels. Effective communication can literally save the life of the MOB by getting the person back on board quickly and with as little effort as possible.

The captain bears ultimate responsibility for retrieving the MOB, including directing the crew and ensuring that effective communication techniques are used for locating and tracking the person in the water. Prior to a sailboat race or a powerboat cruise, the captain should brief crew and passengers on the verbal and visual signals utilized during a MOB situation, where retrieval gear is stowed, and how to use the gear. Also, unannounced and realistic MOB drills should be conducted while underway that involve all on board. These drills should be conducted in the different wind, sea, weather, and operating conditions.

These time-tested techniques help to ensure that onboard communication conveys vital information to crews and passengers in an explicit, clear, timely, simple, and unambiguous manner during any type of maneuver.