“It all started the summer of 2009. I was a surf instructor in the Outer Banks of North Carolina without a care in the world. My days were spent on the beach and nights spent relaxing with friends, life was good. It wasn’t until I heard some of my friends talking about their after summer plans to move to the Hawaiian Islands. Stoked on the dream of consistent clean surf on an island in the middle of the ocean I started planning. When fall arrived I was ready to go, I tried getting in touch with the crew but, to my dismay, they all bailed. I was on my own, so with eyes shut I hopped on a plane and worked my way west. After a week and a half of traveling, sleeping in airports, bus rides, cab fares, etc., I arrived in Honolulu, HI. I spent the next 3 years working, surfing and playing in paradise. The Lord blesses; only one month after arriving on island I landed a job at SurfTech Hawaii. The world’s largest epoxy surfboard and SUP distributors. We had hundreds of boards in our rental fleet, and I was encouraged to try all of them. Watching the rapid growth of Standup Paddling in the 3 years I was on island I knew it was only a matter of time before its stoke reached the East Coast. It was during a visit back home in Myrtle Beach in August of 2011 that I realized this is just what Myrtle Beach needed. Wilmington, NC had a handful of SUP shops; Charleston, SC did as well. Myrtle Beach didn’t have any exclusive SUP stores; The bug bit me. The next 8 months I planned and schemed to bring this sport to Myrtle Beach. Having paddled everything from your basic beginner models all the way up to competing on top of the line carbon fiber race boards, I’ve tried them all. If you are interested in paddling for fun, exercise, competition, or just something to catch a few waves on… I can put you on the board you not only want, but need. 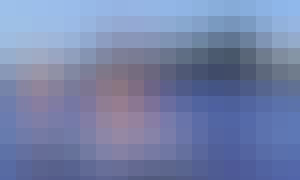 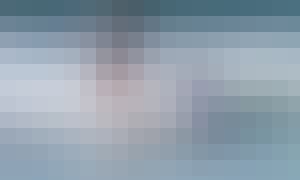 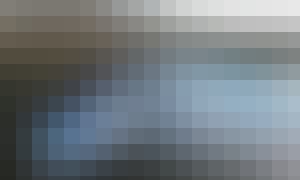 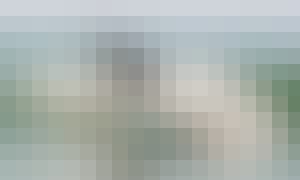 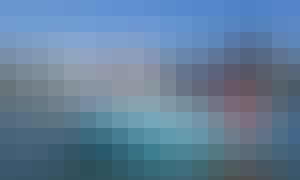