Sunshine is a two masted gaff rigged schooner. She measures 31 meters over the deck and has a beam of 5.6 meters. Sunshine is built according to designs drawn up in 1900, with the hull and rig exactly faithful to that of her famous predecessor.   The original Sunshine was built for Glen F. McAndrew of Largs Castle in Scotland. In 1906 she became the proud possession of the Portuguese Royal family (until 1911) and was then called "Maris Stellis". The layout of the interior, which is hand-crafted from teak and rosewood, has been improved to comply with all modern safety standards, such as the four watertight bulkheads. The deck is laid down in long thick lengths of solid teak planks over the steel beams and caulked with cotton in the traditional way. The masts and spars are all of Sitka Spruce and the standing rigging is of galvanised steel. Sunshine has space for 6 guests. Her two main guest staterooms are located in the wide and quiet midship area in front of the saloon. These cabins feature queen-size beds.  The spacious aft cabin features 2 bunk beds. All cabins have en-suite bathrooms and are fully air-conditioned.   Construction of the reborn Sunshine began in late 1999. She was launched in 2003 and then shifted to the fitting-out-berth. In October 2004, the Myanmar Shipyards officially handed her over at a gracious ceremony fit for a super tanker and away she sailed for a maiden cruise through the spectacular uninhabited islands of the Mergui Archipelago and on towards Phuket, Thailand. Her hull is Dutch marine grade A steel, and she has been built under the strict supervision of a Lloyd's surveyor, to Lloyd's SSC plan approval. Yangon was chosen for the build as the facility at Myanmar Shipyards is highly suited to the job. In Myanmar, one can still find building and handicraft techniques that are as close as it gets to the skills originally employed in the Scotland of the early 20th century. Although there are many survivors in the cutter category, few classic schooners still exist today, and Sunshine was built with that thought in mind. It was probably in the early 1900s when the design of sailing ships and yachts were at the height of their evolution, just before steam and diesel engines and racing rating rules began to interfere with the purity of their original function and beauty. Looking into the future, it is likely that there will be a reduction in the numbers of original vessels, due to the high and ever increasing costs of maintaining these rare remaining vessels. If you have any questions, we can answer those through GetMyBoat’s messaging platform before you pay. Just hit, “Request to Book” and send us an inquiry for a custom offer.

We organize sailing holidays in Burma (Myanmar), Andaman Islands (India) and Anambas Islands (Indonesia). You can do the sailing yourself or we can do it for you. You can go for 5 days or 5 weeks. And you can chill on empty beaches, drink at hand, or go race the dolphins. It’s your choice and it’s easy with us. We are a group of passionate sailors who were spellbound when we first sailed into Myanmar's waters.We discovered pristine islands, beautiful waters, and welcoming people. Right there and then, we decided to share these wonders. Between May and September, after the sailing season in Myanmar, we cruise along the Spice Route from Phuket to Borneo. 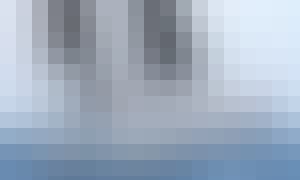 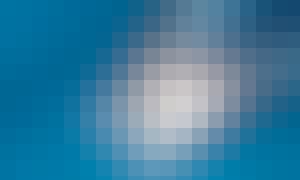 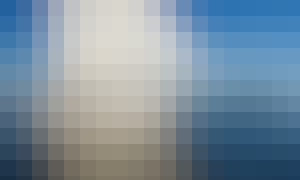 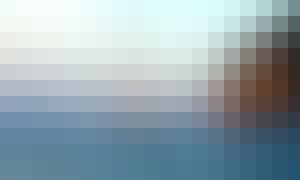 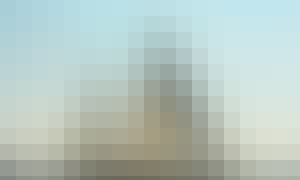