Europeans learned about surfing, respectively, after the discovery of the American continent. It was first described in 1769 during the first voyage of James Cook. And in 1821 he was banned churchmen, like all the other pleasant and joyful in this world. Sorry for the incorrect religious joke. In fact it was banned, not as a sport but as an integral part of an alien religion. After all, it really was not a sport and entertainment, but a serious shamanism. But surfing as the waves do not stop. Locals continue to surf. Mark Twain visited Hawaii in the second half of the 19th century, wrote about the large clusters of naked natives of both sexes and all ages, who entertained themselves as "surf-bathing." But let the ancient national pastime Aboriginal move to modern surfing - international sport and world-favorite hobby. The father of modern surfing believe George Frit, ride the surf in the late 19th - early 20th century. He carefully tried to revive and popularize surfing, but did not have much success on the huge 16-foot boards TRAINING PROGRAM IN VIETNAM Surfing Basic Course (3 hours) EXERCISE-INFORMATION Waves, their nature and types of anatomy wave lineup Understanding length (period) and wave height Currents, wind and other natural phenomena affecting the riding safety Animal world Rates: - This season surfing package – from 35$ per hour! The price for course includes: professional equipment, safe gear, English speaking instructor, all facilities and gifts for everybody. - Begginer course for 3 hours: - Private lessons – 150$ - Group Lessons – 105$ per person 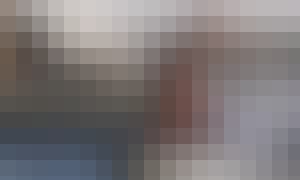 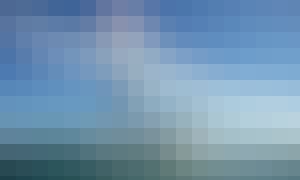 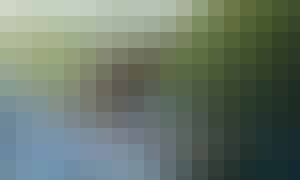 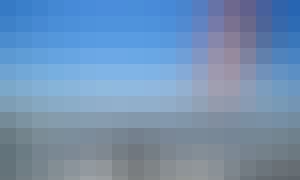 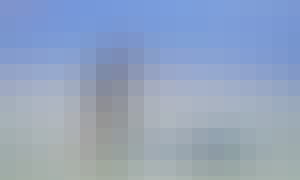 Rent a Stand Up Paddleboard in Phan Thiet, Vietnam