A Fabulous Sailing Trip From Panama To Colombia

On our way we could find some tropical species like whales, friendly dolphins , beautiful birds, turtles, striped sea, marlins and others. 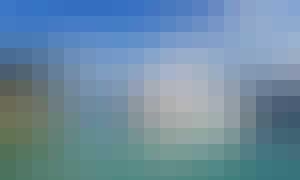 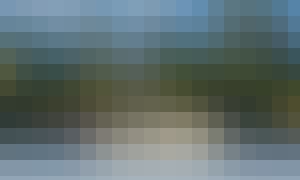