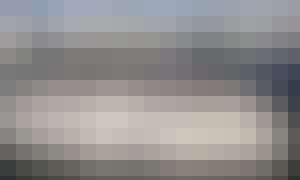 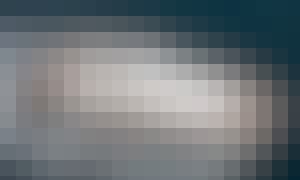 Poseidon - Rent a Boat in Montenegro 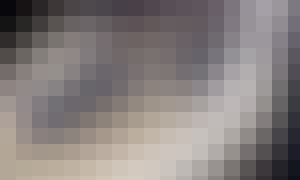 19ft RIB Rental for Up to 6 People in Herceg Novi, Montenegro 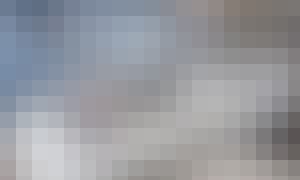 Charter a 23' Uttern in Kotor, Montenegro