Experience Cruising the Kerala Backwaters aboard 1-Bedroom Houseboat in Alappuzha

Spend a day trip on our houseboat, and then enjoy the feel of real backwater trip with us! Book this One Bedroom Houseboat for 2 person. Rates as low as $116 USD per night! The Kerala backwaters are a chain of brackish lagoons and lakes lying parallel to the Arabian Sea coast (known as the Malabar Coast) of Kerala state in southern India. The network includes five large lakes linked by canals, both man-made and natural, fed by 38 rivers, and extending virtually half the length of Kerala state. The backwaters were formed by the action of waves and shore currents creating low barrier islands across the mouths of the many rivers flowing down from the Western Ghats range. The Kerala Backwaters are a network of interconnected canals, rivers, lakes, and inlets, a labyrinthine system formed by more than 900 km of waterways, and sometimes compared to the American Bayou. In the midst of this landscape, there are a number of towns and cities, which serve as the starting and end points of backwater cruises. National Waterway No. 3 from Kollam to Kottapuram, covers a distance of 205 km and runs almost parallel to the coastline of southern Kerala facilitating both cargo movement and backwater tourism. Kuttanad is a deltaic trough like formation shaped by the confluence of four major rivers of the State, the Meenachil, the Manimala, the Pampa and the Achenkoil draining into the Vembanad Lake. Geologically Kuttanad is considered as a recent sedimentary formation. In the geological past, the entire area was a part of the Arabian Sea. Though the boundary of Kuttanad is rather loosely defined and the extent of its area has been variously computed at different times, today it encompasses 79 revenue villages, 10 Taluks, and 3 Districts. Cherthala, Ambalapuzha, Chengannur, Kuttanad, Karthikappally and Mavelikara Taluks in Alappuzha Districts, Thiruvalla taluk in Pathanamthitta District and Changanassery, Vaikom and Kottayam taluks in Kottayam districts covering an area of 870 Sq. km We are introducing add green Houseboats Group, We are serving into travel business for 10 years. We are offering all kinds of houseboats with huge, big, bright and breezy rooms with attached bathroom and spacious balcony. We will provide more running time, quality and tasty food, travel guidance and better treatments at every time also with our three trained and sincere staffs. We are expecting u r valuable business [with in reasonable- rates] forever. we can make sincere and perfect business dealing at all the times. 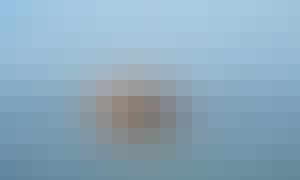 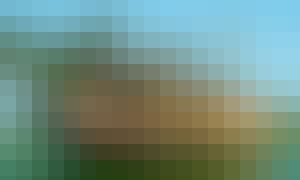 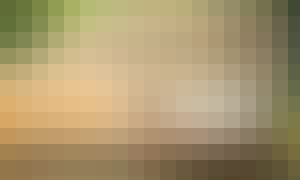 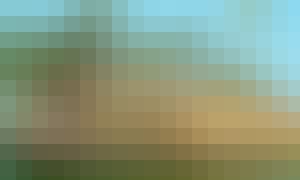 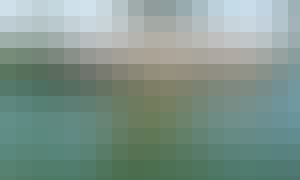