The company was founded in 2007. Located in Sharm el Sheikh this boutique scuba diving Sharm center was established by a team of marine professionals. The founders share a love for the sea, marine life and scuba diving. Their values are visible throughout Blue Lagoon with its high standards of safety, service and environmental awareness.

- the client should hold his passport during the trip - inform us ( hotel name - check in - check out - how many person ) - copy of passport we can offer services with Extra fees : - transfer from & to airport -other excursions like ( safari - one thousand night and night - dolphin show or swim .... etc ) - diving courses - diving for divers 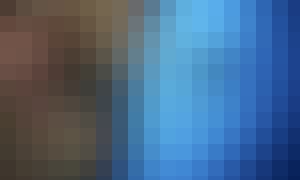 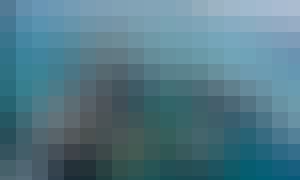 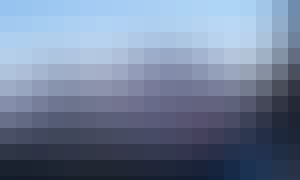 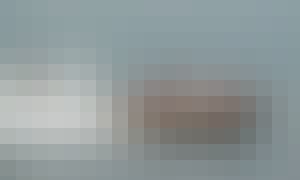 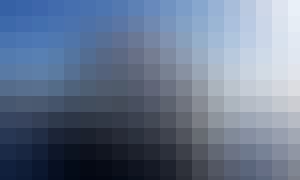