The original Waterboyz were a group of Pensacola Beach surfing talent that ruled the waves of the Emerald Coast in the mid-eighties. And the group probably would have stayed just that had it not been for vision and determination of one of its members. On a surfing trip to the Atlantic Coast in the autumn of '88, Sean Fell purchased his first surfboard blank, and was soon after shaping boards for all of the other 'boyz. These first boards proved popular in the scene, and eventually Sean was shaping for surfers outside of his tight knit group of friends. And after a girlfriend of one of the other Waterboyz had t-shirts made as Christmas presents the following year, more than just the boards were in high demand. After spending a few years shaping in garages and screen printing shirts on a press made out of a motorcycle tire and other miscellaneous parts, Waterboyz needed serious warehouse space to accommodate its growing list of local customers. SUP RENTALS Waterboyz paddleboard and surfboard rentals are located at Waterboyz on 9th Avenue. Stop by the shop to fill out the paperwork then pick your board! The board rentals are first come first serve. PRICES - $30 / 3 hrs. - $45 / 8 hrs. - $60 / 24 hrs. - $50 for each additional day

Growing out of a single-car garage in the late eighties to the modern day 10,000 square foot facility on 9th Avenue, Waterboyz has been the premier surf, skate, and skim shop in Pensacola for twenty years. Known by the signature trident logo, Waterboyz has utilized a grassroots approach to business and manufacturing to set itself apart from the rest of the surf and skate industry. Sean, Rick, and the entire crew have always taken pride in being a home-grown brand where everyone is always welcome. 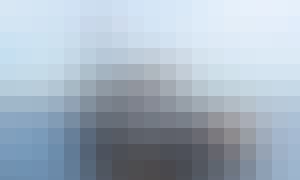 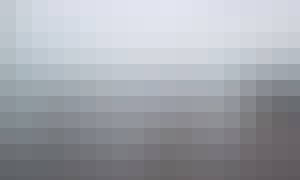 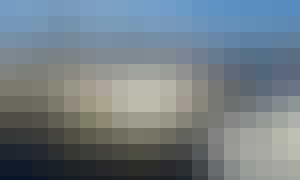 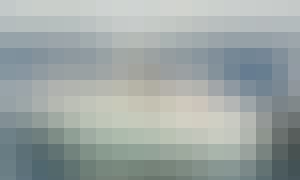 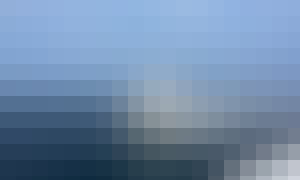