Enjoy a smooth ride in Großenbrode, Germany with this Hobie Cat

Experience the thrill of sailing in Großenbrode, Germany with a Hobie cat cruise! Rent a 18' Hobie Catamaran for up to 2 people. Rates as low as €49 per hour (minimum of 1 hour). Rates: • €49 per hour What You Can Expect: Let your soul drift in the wind, leave everyday life behind - when sailing fresh forces are fueled. Here is human to inner peace and serenity. Accompanied sailing is ideal for people with disabilities have the joy of movement on the water.. What To Expect Onboard: Boat Weight The advertised weight of the newly introduced Hobie 18 was 400#. But the early boats were far heavier than that. Hobie was selling boats as fast as they could build them, and not much attention was paid to the amount of fiberglass and resin that was used. Versatility The Hobie 18 is probably the most versatile catamaran ever built. There are still active and competitive fleets in many areas of the country. It is equally enjoyable both as a racer and as a daysailor. With the jib furled, it can be easily single handed like the Hobie 14, or wings can be added and it becomes a very manageable family daysailor/cruiser. It can easily be sailed off the beach, and yet is much less “active” than its smaller cousins, stable and forgiving without being as technical and “spirited” as the Hobie 20. Sailing Characteristics The Hobie 18 is once again incredibly versatile. The boat handles well over a wide range of conditions. It will point a bit higher than its asymmetrical cousin, although it is a bit wetter in heavy winds because the trampoline closer to the water. It is built like a tank, and will stand up well to as much wind as you are comfortable sailing. In extremely light conditions it will not live up to its Portsmouth rating, but when sailed by a competent crew will still keep up with both the Hobie 16 and the Hobie 20. The tall bows make it very difficult to “pitch pole” and it is a much smoother ride than the smaller Hobies. The Hobie 18 can be sailed well with relatively inexperienced crew, because while there are many more adjustments than on the Hobie 16, they are not nearly as critical to the overall performance of the boat as they are on the Hobie 20 or the Hobie Tiger/Wildcat. Specifications • Type: Multihull • No. of Crew: 2 • Designer: Hobie Alter & Phil Edwards • National Origins: USA • Year Designed: 1976 • Number of Trapeze: Twin • Hull Length: 5.48 m • Beam Length: 2.44 m • Draught Length: 0.76 m • Mainsail Area: 16.33 m2 • Headsail Area: 5.96 m2 • Spinnaker Area: None • Sail Area (Upwind): 22.29 m2 • Boat Weight: 181.6 kg If you have any questions, we can answer those through GetMyBoat’s messaging platform before you pay. Just hit, “Request to Book” and send us an inquiry for a custom offer.

Tobias is the owner of the company.Do you want to go kayaking? Surfing, kiting, stand up paddling or sailing and catamaran sailing? Anyone can go with us on the water!We would like to convey to all interested parties the fascination and pleasure of water sports. Everyone can leave with us on the water and the worries on the beach!We look forward to seeing you!

• Please for 15 minutes before the agreed dates at the school. Wet suits, neoprene shoes, impact and life jackets you can borrow for a small fee with us. Lockers are available for a deposit. You must bring your ID card for the rental and courses. • All prices include VAT. If you have further questions just contact. And by the way, if anyone of you has made a trial course with us and you want to then take a beginner's course, the taster will of course be credited with. 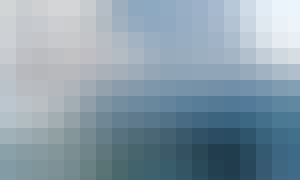 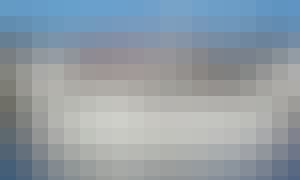 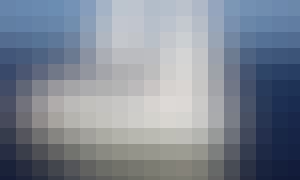 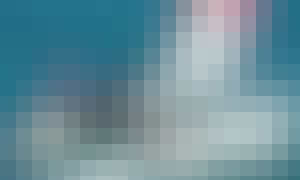 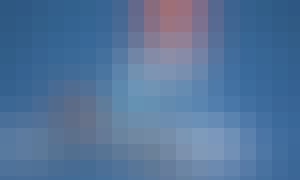