Welcome aboard the Caroline Jake - a new 45ft fiberglass fishing vessel custom-built by Provincial Marine in PEI, known for building the "Cadillac" of fishing boats. This ocean fishing boat is powered by a 430 horsepower Cummins engine and is equipped with top of the line electronics including a 3D bottom charting plotter, 3 vhfs, and 2 sounders. We have some "still in the package" rods and reels for our guests and some exciting new electronics from SIMRAD that we can't wait to share with you. Scott Bruce Tuna Charters are pleased to offer you your own private boat charter. When you book your Prince Edward Island vacation with us, it will only be your party and our crew onboard. You can fish for giant bluefin tuna, deep sea fish and jig for mackerel, experience a lobster hauling demonstration or enjoy a scenic sail. All charters provide an opportunity to see whales, seals, porpoise, birds and the Island's famous red cliffs. It does not matter if you are a beginner angler or an avid big game fisherman, no experience is necessary. We provide all of the tackle, equipment and training/education you need to have a fun and memorable time out on the water. Rates We offer various types of charters such as Deep sea fishing Lobster Hauling Demonstrations Scenic tours These charters are a minimum of 2 hours at $150 per hour. Each additional hour is $125. **We also offer Full and Half Day charters. Please contact for pricing**

We bring the adventure to you! With expert anglers and professional gear, you’re guaranteed to have the experience of a lifetime. The North Lake tuna fishery is run by Scott's father Walter Bruce, a fisherman for 53 years and counting in addition to being a pioneer of the PEI tuna charter fishery and fishing in Canada. The first tuna landed in North Lake Harbour in 1967. At that time bluefin tuna were called horse mackerel by the locals and were thought to be a nuisance fish as there was no market for them and they tore holes in the fishermen's nets. Word of the bluefin tuna showing up off North Lake Harbour spread to the international sport fishing community.  Soon after, a vibrant tuna charter fishery began with local boats taking out charters from places like Germany, South Africa and Australia. North Lake soon became known as one of the few places you could land a fish weighing over 1000 pounds and was coined the "Tuna Capital of the World" because so many records were broken here. This was significant because to belong to some of the more prestigious sport fishing clubs one had to land a fish weighing over a 1000 pounds. This was just the beginning of tuna fishing in Canada.  In 1973, I landed the largest tuna of the year at 1017 pounds. Back then when we first landed tuna, we paid someone $10 to bury the fish after the trophy pictures were taken. Initially, there just wasn't a market for them and the locals preferred the taste of other fish. However, a local fish buyer began freezing the fish and then sent them to Japan. He paid us $10 for the tuna, which to us was like $20 because it previously cost us $10 to bury it. We soon found out that in his first year of selling the tuna to Japan, he made a $1,000,000.00 off our fish with no rebate back to us. We never sold him any more tuna. The charter fishery grew and remained strong until the mid-eighties when the results of intense seining of tuna off the Carolinas was felt. With diminishing stocks in our area my son Scott and I traveled to other locations to go tuna fishing in Canada commercially and to charter fish. We participated in the Canada Tuna Cup out of Canso, Nova Scotia and the International Tuna Cup out of Halifax, Nova Scotia. And commercially fished out of Shelburne, Nova Scotia in an area called the Hell Hole which is 90 miles offshore where we'd spend several days at sea. 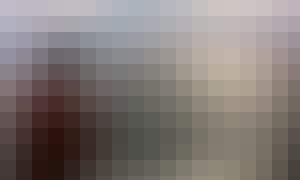 Cuddy Cabin/Walk Around Rental in Lot 47 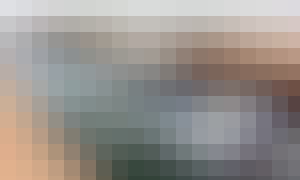 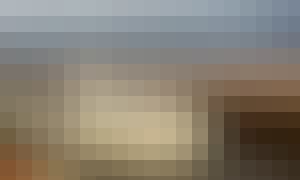 Cuddy Cabin/Walk Around Rental in Elmira 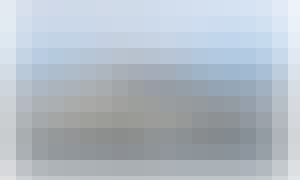 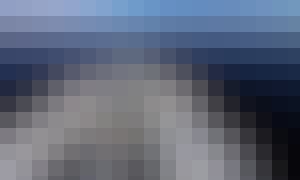