Our main objective is to further develop and improve yacht charter and sailing events. 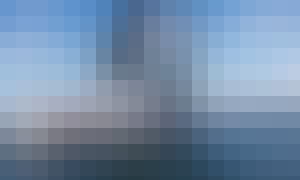 Skippered Charter - Farr 65r Cruising Monohull for up to 14 People in Gothenburg, Sweden 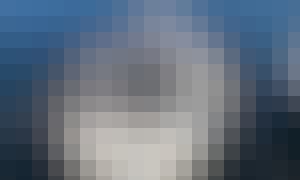 Bavaria 50 Sailboat "Helena" for Skippered or Bareboat Charter in Sweden 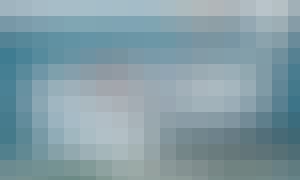