"Argos Boat" Trips " : Capacity : 10 Peoples Pricing : $348 per day.   KEKOVA TOURS KEKOVA with its incredible beauties is one of best-loved anchorages of blue voyagers, where history and nature code together. After departing KAŞ, first you pass Uluburun opposite Meis (Kastellerizon) island and SICAK PENINSULA where the ancient city of Aperlea was found. name of Kekova is taken the island, which is covered whit ancient ruins. The lake like sheltered sea between the island and the main land is also called Dead Sea. Tersane Bay is located at the southwest of the island where you find the remains of an ancient dockyard. At the southeast of the island there is another beautiful anchorage, is called Karaloz. Following shore, you can see many houses submerged in the water as the result of various earthquakes, which gives anoyher name to the area - "SUNKEN CITY". The ancient city of Simena can be seen on the island and where the village Kale is located. kale is full of ancient structures, which are historical emblems of the village's natural beauty. At top of the village a well preserved castle stands which was reconstructed bu crusaders upon Lycian structure. Inside the castle, there is a very small theatre or Odeon, worth seeing. The most interesting sarcophagus of Kekova is one which, near the Kale village stand alone in the water. On the mainland, many of order good samples of Lycian sarcophagi cam be seen among the olive and carob seeing. kekova is probably one of the most enjoyable regions of the Mediterranean because of its impressive historical background, unspoilt nature and gorgeous turquoise waters. Just to preserve this beauty, people are not allowed to do scuba diving and snorkelling with masks, around the sunken cities.   ISLAND TOURS You'll sail by boat from Kaş at 10:00 to enjoy swimming, sunbathing and snorkeling near different bays and secluded coves between the mainland of Turkey and the island atolls near the Greek Island of Meis (Kastellorizo). You may visit the protected bay of Limanağzı, which has Lycian tombs cut info the sheer rock face, or cruise to Ufakdere and Kovan Island. The famus Uluburun Bronze Age shipwreck, located in the Bodrum Museum, was discovery near here. Although you will not visit the Island of Meis (Kastellorizo) on this tour, you will be close enough to get a view of the charming harbour area, and you may just consider a separate trip by ferry to discover more of this Greek ısland's charms. This is an enjoyable day cruise including lunch, which ends aronds 18:00, back the harbour of Kaş. 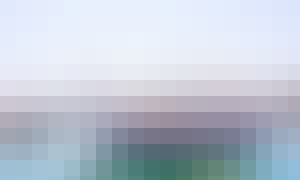 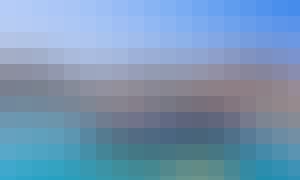