Costa Rica is a well known fishing Mecca! We offer you great experience if you join us on one of our Sportfishing tour aboard our 30ft Custom fishing boat! Rates as low as $150 per hour and minimum booking of 4 hours. Rates: Sportfishing Tour • 4 Hours: $600 • 6 Hours: $725 • 8 Hours: $875 Rates includes: • Captain • Crew • Equipment • Fishing Gear • Snacks and • Beers What You Can Expect: The target and prize of most serious in-shore fisherman, the roosterfish is one of Costa Rica’s most sought after species. Once hooked, this brazen and macho fish will try, and actually might be able, to out muscle you. Commonly found around rocky outcrops and islands, they are also caught hunting right behind the surf. Roosters can be hooked with poppers and spinners, though they go crazy for live bait. While the average is about 30-40 lbs, roosters over 50 lbs are common and over 80 lbs are a treat. The roosterfish is as popular for its fighting ability as it is photogenic. The trademark comb-like dorsal fin is it’s most unique trait, while the two dark blue bands along its sides add to its style points. Part of the drum family, it has a sloping forehead and a very strong, bone-like jaw. Almost strictly catch and release, the rooster makes for a much better picture than a meal. Feeding Habits: The roosterfish is most definitely a predatory species, feeding on smaller reef fish and juvenile fish. Most commonly caught using live bait like lookdowns, rainbow runners, or mullet fish, they have also been known to hit surface poppers and even flies. They are typically found hunting near rocky islands and behind the surf line. Size: Most roosterfish in Costa Rica are in the 20-40 lb range, but roosterfish over 50 lbs are very common and are caught every month. A few monsters over 80 lbs are typically landed every year as well. The world record is 114 lbs, and I wouldn’t be surprised if that gets broken in Costa Rica waters sometime soon. You can Wrestle Roosterfish only in the Pacific Ocean from Southern California to the coast of Ecuador. They are an in-shore species, so they are rarely found at a depth greater than 200 ft. Most commonly they are found near the rocky islands, reefs, and pinnacles off the coast, but they can also be taken surf casting. What To Expect Onboard: The Wahoo boat is a custom 30 ft fishing boat big enough for 4 to 6 people. The boat is powered by Cummins 360 HP engine and is a perfect option for inshore fishing and some offshore fishing charters. The boat has a canopy to protect from sunlight or to rest while trolling or letting others fish. The Wahoo also has an on board small restroom for your convenience. If you have any questions, we can answer those through GetMyBoat’s messaging platform before you pay. Just hit, “Request to Book” and send us an inquiry for a custom offer.

Life is good in Costa Rica, a friendly, democratic and peaceful country. It truly is the ideal tropical paradise for your next vacation! You can enjoy the pristine beaches, rainforest, volcanoes and mountains all in one trip! Nature lovers will especially enjoy the great variety of tropical plants while animal lovers will spot sharks, crocodiles, turtles, and toucans everywhere! For an action packed vacation you can surf, hike, raft, dive, deepwater fish, snorkel, and take canopy tours! For a relaxing time you’ll find beautifully unique golf courses and luxury spas. You’ll also find many great accommodations in Costa Rica ranging from modern comforts to the most private and secluded environments, options available for any budget. 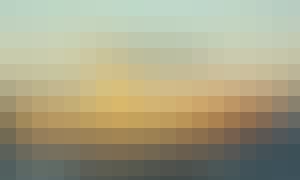 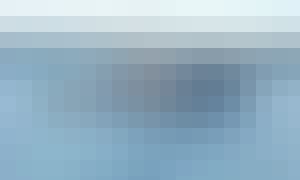 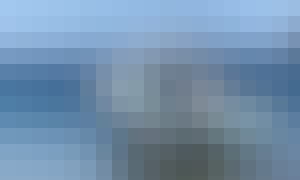 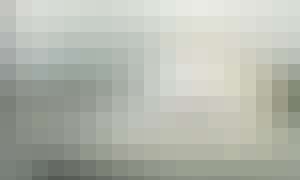