Come aboard for the Deep Sea Fishing trip of your life in Islamorada, Florida. Our team will provide you the best opportunities to catch what the Gulf Stream and reefs have to offer in the Atlantic Ocean. Fishing in the Gulf Stream and getting to fish around all of Florida's coral reefs you will encounter a variety of species. Because many fish migrate as well as there being restrictions to fish for certain types of fish throughout the year, it is important to contact your captain to get a fishing report and figure out a trip that best fits you. Targeted Species: Offshore Mahi – Or dolphin fish is surface-dwelling, found in off-shore temperate, tropical and subtropical waters Wahoo – Found worldwide in tropical and subtropical seas. Best known for its speed and high-quality meat Blackfin Tuna – Oval-shaped bodies, black backs with a slight yellow on the finlets, and yellow on their sides Sailfish – Sailfish are a genus Istiophorus of billfish living in warmer sections of all the oceans of the world Marlin – The Atlantic blue marlin is a species of marlin endemic to the Atlantic Ocean and Caribbean Sea Reef - Grouper – Species of bottom fish living around structure or reef highly targeted for their prized meat - Yellowtail Snapper – Staple fish native to the western Atlantic including the Gulf of Mexico &Caribbean; - Mutton Snapper – Native to the Atlantic waters of the Americas including the Caribbean & the Gulf of Mexico - Amberjack – Game fish, most often found in the warmer parts of ocean on wrecks, reef and structure Inshore - Shark – Bull Sharks, Hammerheads, Nurse Sharks & More! All equally terrifying and fun to catch! - Tarpon – Large, mostly in-shore species native to the Atlantic, and other Indo-Pacific Seas. Rates: $850 - Half Day $1150 - 3/4 Day $1350 - Full Day If you have any questions, we can answer those through GetMyBoat’s messaging platform before you pay. Just hit, “Request to Book” and send us an inquiry for a custom offer.

Been fishing all my life..I take pride In owning a charter boat here in Islamorada. 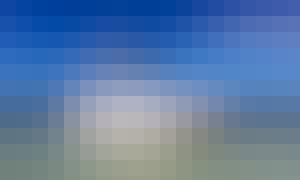 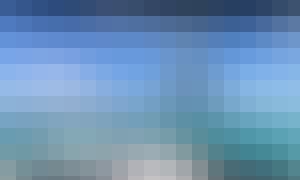 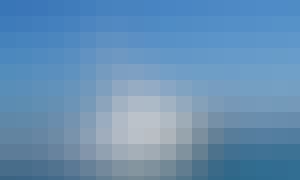 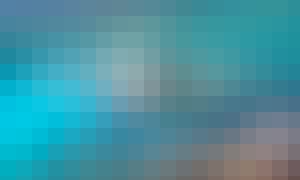 Kayak and Snorkeling Eco-Trips in Islamorada or Key West 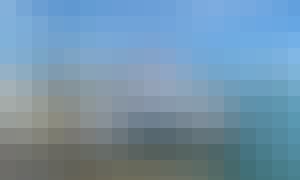