What are Roller Furling Systems on Sailboats 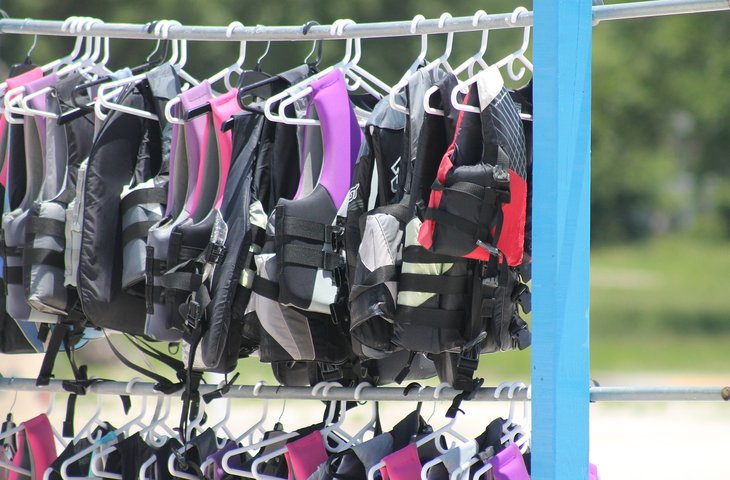 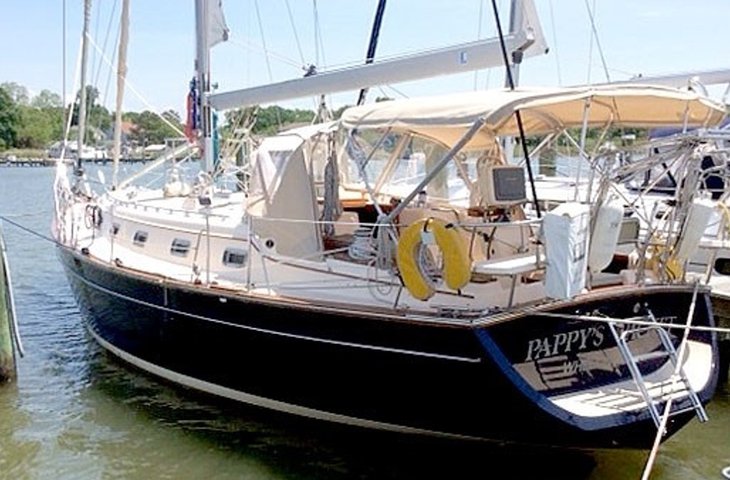 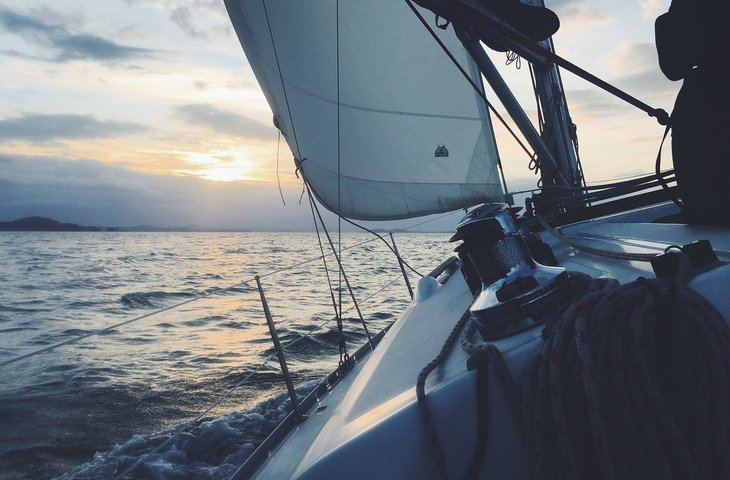 Roller furling systems on sailboats offer tremendous advantages while under sail and enhance performance, convenience, and safety. On boats with roller furling, it is important to understand how the on-board roller furling system operates, to learn when and how to deploy the headsails, and what to do if the system malfunctions before setting sail.

What is Roller Furling?

Without question, modern furling systems make recreational sailing far easier and safer, particularly for single-handed sailors. Furling gear use has increased dramatically over the past 30 years and now is most common on cruising boats but is also utilized on some racing vessels.

Roller furling is a method of rolling a sail around a turning pole or an extrusion with grooves for handling lines. Though mainsails can be furled, roller furling is most common on foresails mainly because the equipment makes sail changes, deployment, and stowing much easier, particularly during heavy weather. The sails are always ready for use. Foresail roller furling can also be operated from the cockpit, which enhances crew safety by reducing or eliminating the need for a crewmember to manually change or reef a foresail.

Most furling systems have a plastic pipe, an aluminum extrusion, or a stiffened jibsail, and a spool to hold a furling line. To unfurl the jib, the furling line is released, deploying the sail. When the line is pulled, the sail rolls up on itself for stowage. The leading edge (luff) of the sail is attached to a motor, a hand crank, or a spool with a continuous line and is stiffened in some way to help dissipate the mechanical force of the furler along the sail for smooth operation. Manufacturers have improved furler bearings, fasteners, foils, drums and swivels for reduced effort and longer life, making the gear far more reliable than ever before.

For decades, cruising and racing sailboats have carried a mix of headsails (jibs, genoas, etc.) to combine sail types and reefing positions to achieve optimum performance through a range of wind velocities and conditions. To change sails, often on the fly, a crew was required to douse one sail and raise another. Roller furling systems reduced the need to carry a variety of sails and the number of crew needed to change jibsails.

Before the development of rolling furlers, a jib was hanked (attached) onto the forestay with shackles running up the sail, allowing a jib or genoa to unfurl and be controlled from the cockpit. The roller furling jib concept was developed in the early 1900s in Britain by a sailor who created a roller device similar to those on window shades. Later, bearings and motors were added and by the late 1940s, rolling furlers had become very popular on cruising yachts in both Britain and around the world.

The word “furling” traditionally refers to stowing or dousing (dropping) a sail by flaking (folding), packing (stuffing a sail into sailbag), or using a rolling furler. Generally, furling does not mean dropping or reefing (reducing the sail area), but the use of modern roller furling systems has altered the term's traditional meaning to a degree.

Advantages of a Roller Furling System

The advantages of a roller furling system include:

Disadvantages of a Roller Furling System

As with anything, roller furling systems do have disadvantages, including:

Innovative designs, combined with decades of on-the-water experience have resulted in rolling furlers that are state of the art, low maintenance, easy to use, and, to an extent, forgiving of human error. The best units rotate freely under load, are durable and easy to inspect and maintain. The most common types of furlers are described briefly below.

The many moving parts, some not visible, require periodic care. Instructions for maintaining the system should be followed closely, especially corrosion control steps.

When used correctly, roller furling systems can become an integral part of your sailing style.

Previous
Boating on Rivers, Lakes, and Oceans
Next
Autopilot Systems on Boats