The members of our Company have a ten year charter experience and are at your disposal. The pleasure we gave our former guests on board our sailing boats and a comfortable, unforgettable holiday which they spent sailing with us stimulated us to enrich our fleet with brand new sailing boats. “Inter-Yachting” owns its agency in Zagreb, Plješivička 1. In Zagreb is also Head Office. Its nautical base, with the repair and maintenance shop, is in Sukošan in the marina “Dalmacija”. In our base you will be welcomed by our kind and skilled staff ready to give you all the necessary information. They can also organize a safe leaving or sailing into the port and a possible service. There you can also rent some additional equipment.

CONDITIONS OR CANCELATION If the charterer for any reason gives up the charter, he can, if previously agreed with the owner, cede his rights and duties to another person. If he fails, the costs of cancelation shall be reimbursed from advance-money and that: 100% of the charterer price for cancelation within one month before commencement of the charter. 50% of the charterer price for cancelation until one month before commencement of the charter. 30% of the charterer price for cancelation until two months before commencement of the charter. If the charter due to objective reasons (death in family, serious injury, war, etc.) cancels the charter, the already paid amount will not be returned, but the owner will put him the vessel at the disposal in some free period or in the next season. TAKEOVER OF YACHT The owner will put charterer's disposal only complete equipped yachts with full fuel tanks and in faultless sailing condition and expects the yachts to be returned in the same condition. If the owner, for any reason, is not in position to place the booked yacht at the charterer's disposal on place and time as agreed, he must provide another, at least identical yacht. If is not possible, the charterer can be offered as follows: a)       the owner bears the charges for demurrage. b)       the owner is obliged to provide for an adequate accommodation during the days of demurrage, c)       if there is no takeover within next 24 hours, the charterer can give up the charter of the yacht and has a right on reimbursement of all his payments to the owner. When taking over yacht, the charterer is obliged to check and carefully examine the condition of the yacht and equipment according to the inventory list. The possible covered defects on the yacht or its equipment, which couldn't be known to owner at the moment of takeover, as well as defects which could arise after the takeover, do not give right to the charterer to reduce the charter price. If the further cruise is for any reason not possible or the overdue of the disembarkation is unavoidable, the base manager must be informed in order to give further instructions. The charterer bears all the charges of the owner that result from the overdue caused by bad weather. Therefore, the careful planning of a route and return in the evening hours of a day before check out is recommended. CAUTION – MONEY  When charterer takeover the yacht caution money according to a valid price list is to be deposited. The charterer is obliged to leave 500,00 EUR in cash, rest in cash or with credit cards: Visa, American, Diners. If the charterer returns yacht in good condition and in advance fixed time, entire security deposit will be given back. In case of a personel negligence and / or loss of one or more equipment items, the charterer bears all the costs. The caution-money is to be deposited also in case when the charterer charters a yacht together with skipper. INSURANCE The yacht is insured against the third person damages and fully comprehensive insured for all the damages resulting from force majeure up to the registered amount of the value of the yacht. In case of an average during the cruise where charterer is not obliged to bear the charges (due to normal exhaustion or in case of overdraft of the guarantee sum) he must receive permission (instruction) from the owner base manager for an adequate repair. In case of some bigger averages, as well of those where the other boats are involved, the charterer is obliged to report the case to the authorized harbor-master's office and record in a protocol (the course of events, estimation of damage) for an insurance company. If the charterer doesn't fulfill his obligations, he can be in full charged for the costs of damage. The damages on the sails are not covered by insurance and the charterer bears the charges for these damages. The same case is with the damages on the engine caused by the lack of oil. The charterer is obliged to check the oil in the engine every day. The personal belongings and the crew members are not covered by insurance and it is recommended to the charterer to do it himself. CHARTERER'S OBLIGATIONS The charterer is obliged to sail within the Croatian territorial waters. For any exception the written permit must be issued. The charterer is not allowed to sub charter the yacht or relate it to the third person, to sail at night by unsafe weather conditions, and to violate the public rules, orders and laws. Number of persons aboard is to correspond to the crew list. The charterer or skipper declares that he possesses the valid license necessary for the navigation at the open sea together with UKW – radio certificate. The charterer is obliged to announce that a dog will be aboard and is obliged to pax the additional cost for cleaning. The amount of EUR 80,- is to be paid at the spot. COMPLAINTSO Only written complaints, signed by both parties on the occasion of return of the yacht will be taken into consideration. ARBITRATION All the possible disagreements or disputes that cannot be settled peacfully will be under the jurisdiction of the Owner's court in Zagreb. 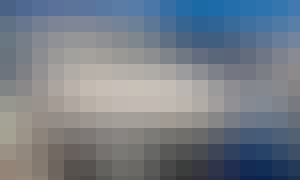 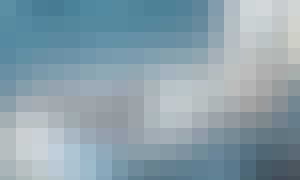 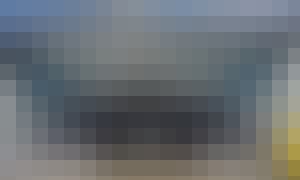 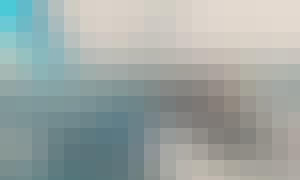 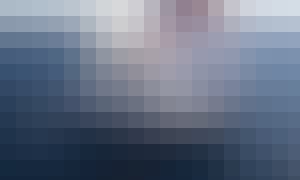