Join the classic Maine sloop Olive as she sails on Penobscot Bay Maine. Private charters only for up to 6 people. Rates as low as $150 per hour (minimum of 3 hours). • $150 per hour What You Can Expect: Guests are invited to bring their own food and beverages. There are some great local places that prep delicious meals to go. We would be happy to recommend one. We always have a hearty supply of bottled water and Tootsie Pops. The Olive is perfect for weddings and anniversaries. If you or a member of your party have any special needs or disabilities please let us know. We go out of our way to accommodate everyone as best we can.

Born in Brooklyn New York in 1956, Neal Evan Parker started sailing the waters of New England as a teenager. Encouraged by early mentors, Neal became devoted to traditional sailing craft. He spent many years building ship models as well as working on full sized sailing vessels.Neal became a licensed captain by age 20. Since then he has skippered over a dozen schooners and traditional craft. In 1986 Captain Parker purchased and restored the 67-foot schooner Wendameen. Dedicating four years to her restoration, he placed the Wendameen into the Maine Windjammer business and sailed her from 1990 to 2004.After completion of the Wendameen, Captain Parker took up building and restoring ship models professionally for clients ranging from private collectors to galleries and museums.Captain Parker is also a published author whose books range from children'sand young adult stories to volumes on maritime history.In April 2005 after a run of almost 20 years Capt Neal Parker sold his beloved schooner Wendameen. Besides continuing to sail in the summer he is devoting his time to ship model work, writing and being a full time father.

Payment is requested at time of reservation. Once bookings are approved, there are no refunds for cancellations.  Full refunds may be given if Captain Parker needs to cancel due to weather. 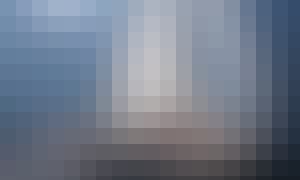 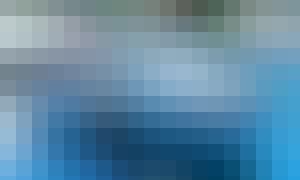 Lobstering, lighthouse and wildlife tours and private charters in Camden 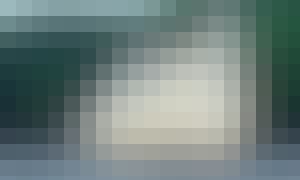