Fishing Brown trout fishing in Ireland West Lake District is principally lough (lake) fishing and the large limestone lakes of Corrib, Mask and Carra are at their best in the earlier part of the season, culminating with the Mayfly season (May/June). The sea-trout fishing is essentially stillwater fishing, although certain rivers fish well including the Cashla on the Costello & Fermoyle fishery in south Connemara. The sea-trout start to run towards the end of June but it is not until early July that the main runs are seen. In general, fishing is done from a drifting boat using a standard trout rod, a floating line and a team of 2 or 3 flies. Popular sea-trout patterns include Bibio, Zulu, Bumbles, Black Pennell and Connemara Black. These fisheries are fly only, with dapping also permitted, and catch and release is mandatory. he most popular local method of fishing in May/June is dapping the natural fly but there is also plenty of sport for the dry fly, wet fly and nymph enthusiast. The fishing of the big lakes tends to slow down during the summer months although evening fishing, with sedge and buzzer patterns, can be very successful in specific areas. Generally the fishing improves again in late August and on in to September with trout feeding on daphnia and terrestrials, such as Daddy Longlegs. There is a limited amount of river/stream fishing for brown trout in the immediate area but there is the option of bank fishing some hill lakes for small brownies. Fishing Rates 2016 Prices: Hire of boat only - €27/day Hire of boat and engine - €49-54/day Hire of boat, engine and gillie/guide - €150-€160/day + gillie’s lunch If you have any questions, we can answer those through GetMyBoat’s messaging platform before you pay. Just hit, “Request to Book” and send us an inquiry for a custom offer. 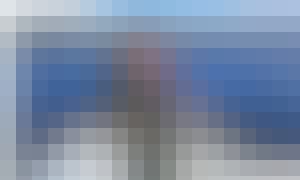 Go Fishing in County Mayo, Ireland on this Dinghy 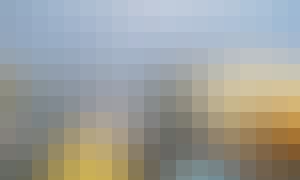 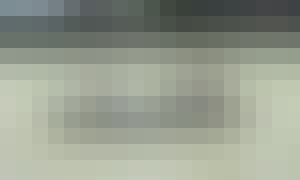